Watch Kseniya Simonova on “America’s Got Talent: Champions” on NBC on February, 4th

Lady of the Sand Kseniya Simonova is ready to fight for the title of the most talented on Planet Earth.

America’s Got Talent: The Champions” features 50 acts from around the world competing to be declared the best of the best. The first five episodes of the season will each showcase 10 of these acts, with two acts moving on each week: one act chosen by the Golden Buzzer and the second act chosen by a panel of pre-selected superfans gathered from all 50 states! The final 10 will then compete to be the AGT Champion. 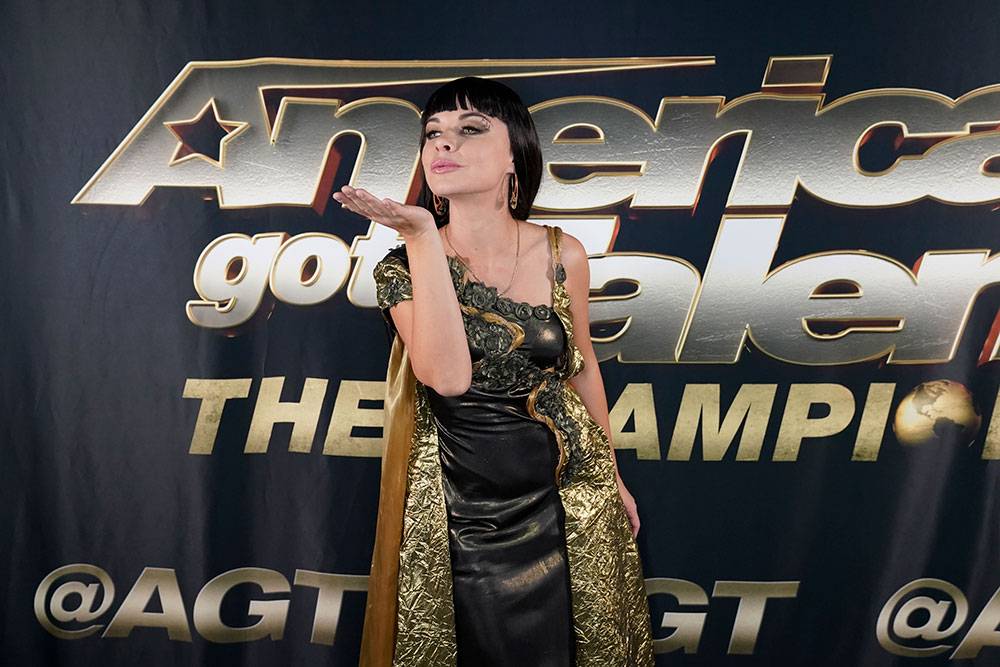