Yesterday, 4th February, Sand artist Kseniya Simonova received a Golden Buzzer from Terry Crews on «America’s Got Talent: Champions». The video of her performance on the show was viewed over 6 mln times on Facebook in a day, and 2 mln times on YouTube in one day.

In 2009 Simonova also was announcer Internet sensation by «Guardian» when her performance on «Ukraines’ Got Talent» was viewed 2 million times in a day. 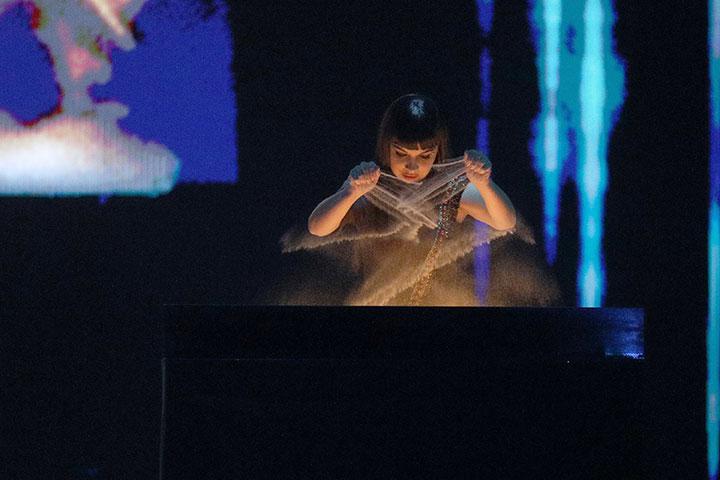 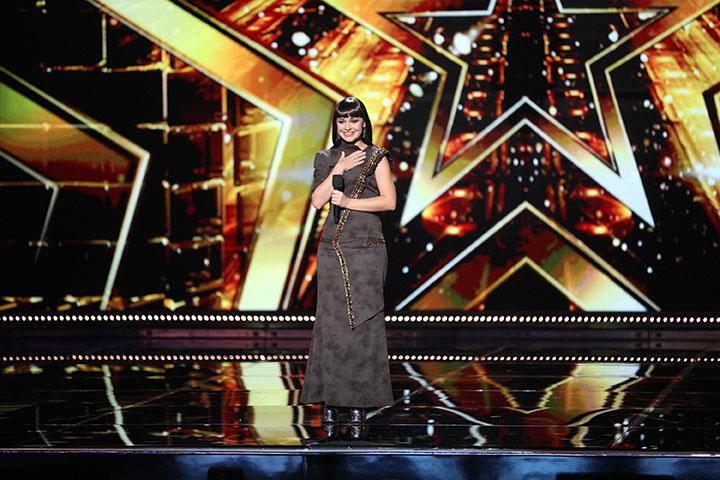