Lady of the Sand became 3rd yesterday in the Grand Finale of "America's Got Talent: Champions". She left behind such "Got Talent" stars as Susan Boyle, Paul Potts and Angelica Hale.

Received her Golden Buzzer on February 4th, she became viral on Facebook with over 42 million views in 2 weeks, and 5 million views on YouTube.

The winner of the show is Shim Lin, ventioquerelist Darci Lynn became 2nd. 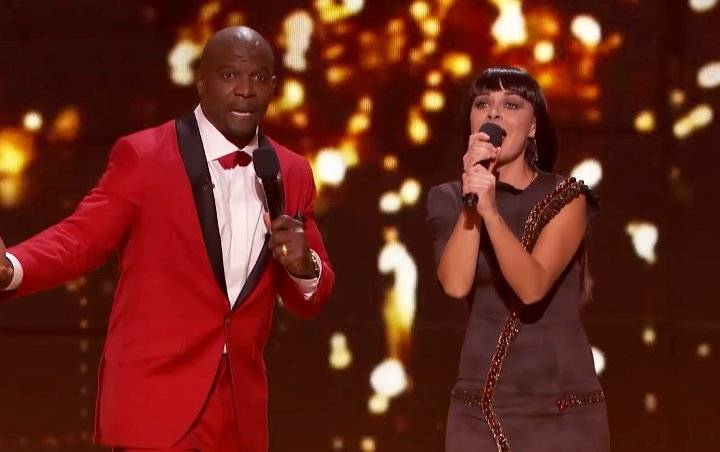 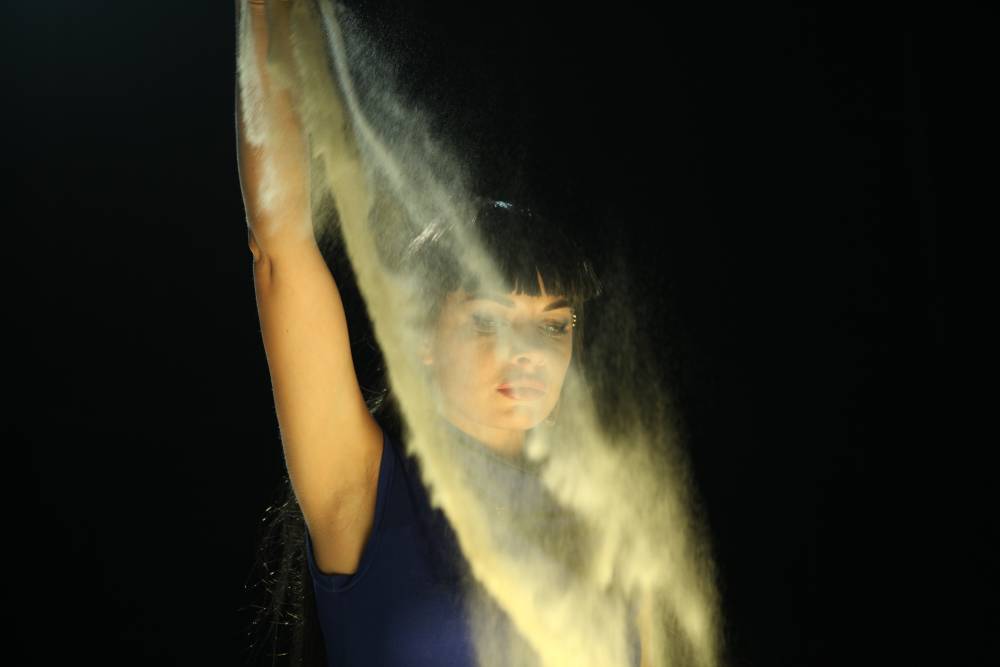 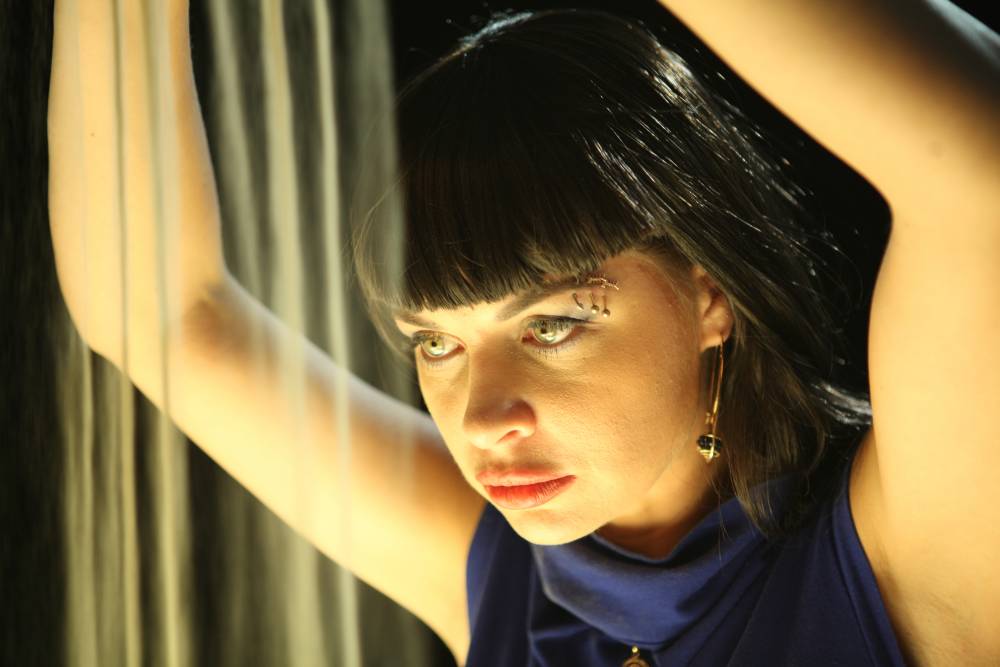