Kseniya Simonova was invited by Mayor of the city Mr. Maurizio Bevilacqua to ierfirj at the annual Vaughan Gala devoted to charity in the city.

- I was honored to take part in event where the most prominent people of Vaughan raised funds fir charity. Thank you for inviting me to my first performance in Canada! - Kseniya says. - My performance at #WeAreVaughan Gala was sand story of Vaughan city. But actually it was about whole Canada. During the charity Gala the funds for charity were being raised. I was blown away to know that one family donated $40 million to the new hospital of the city.

Kseniya will return to Canada pretty soon: in February 2020 she will perform in Vancouver with Vancouver symphony orchestra. 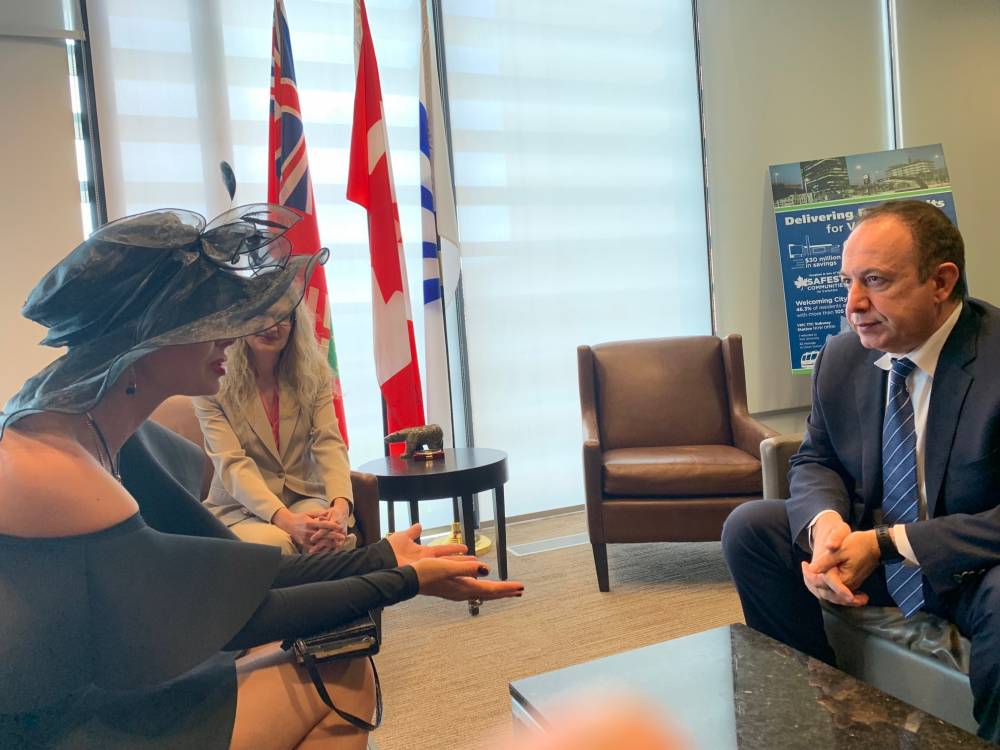 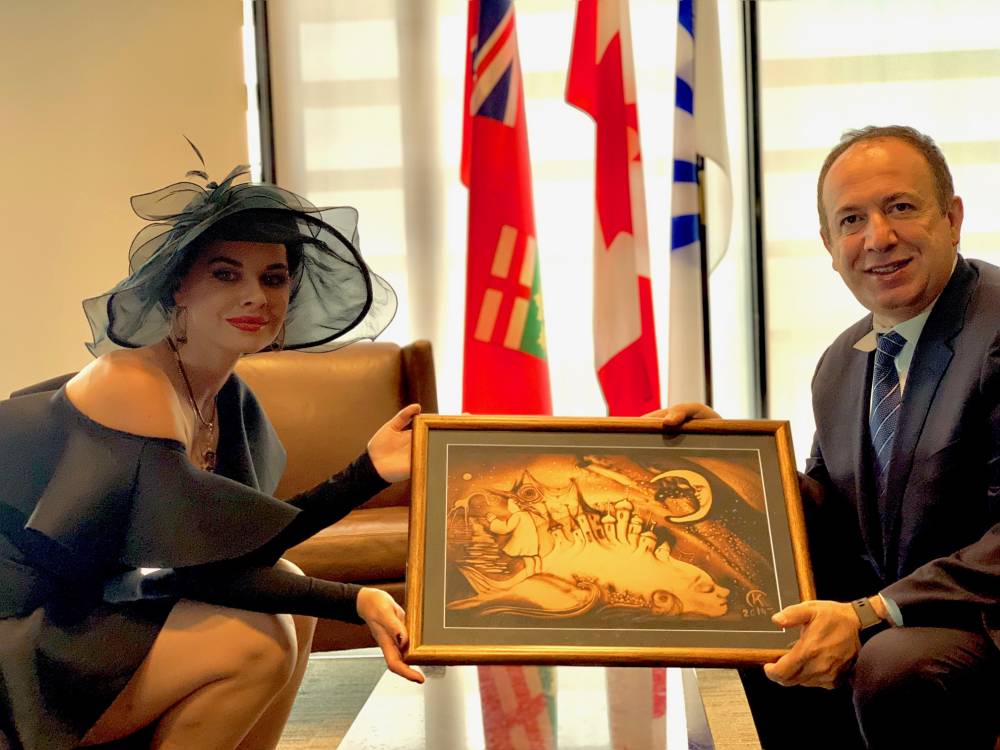 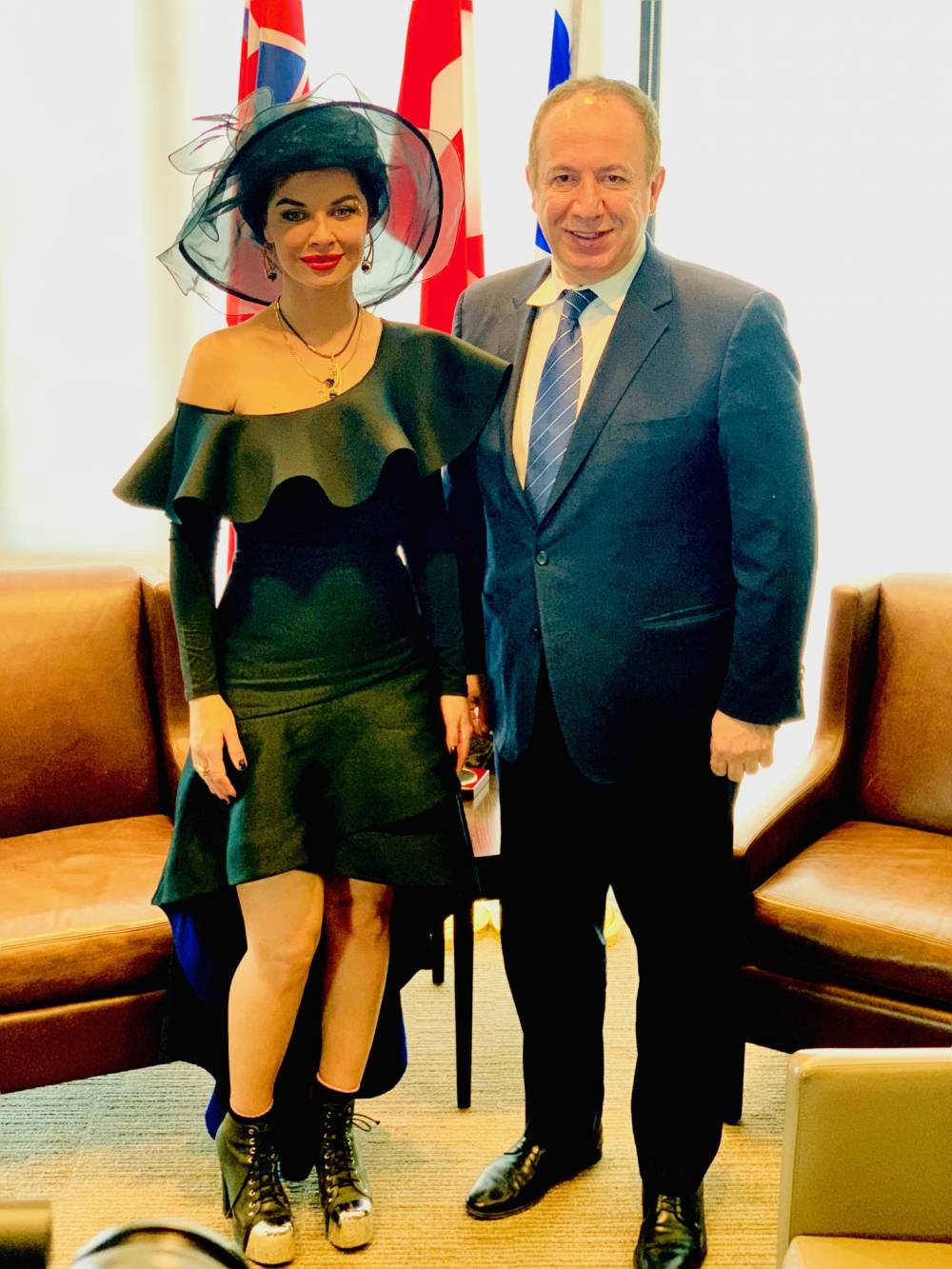 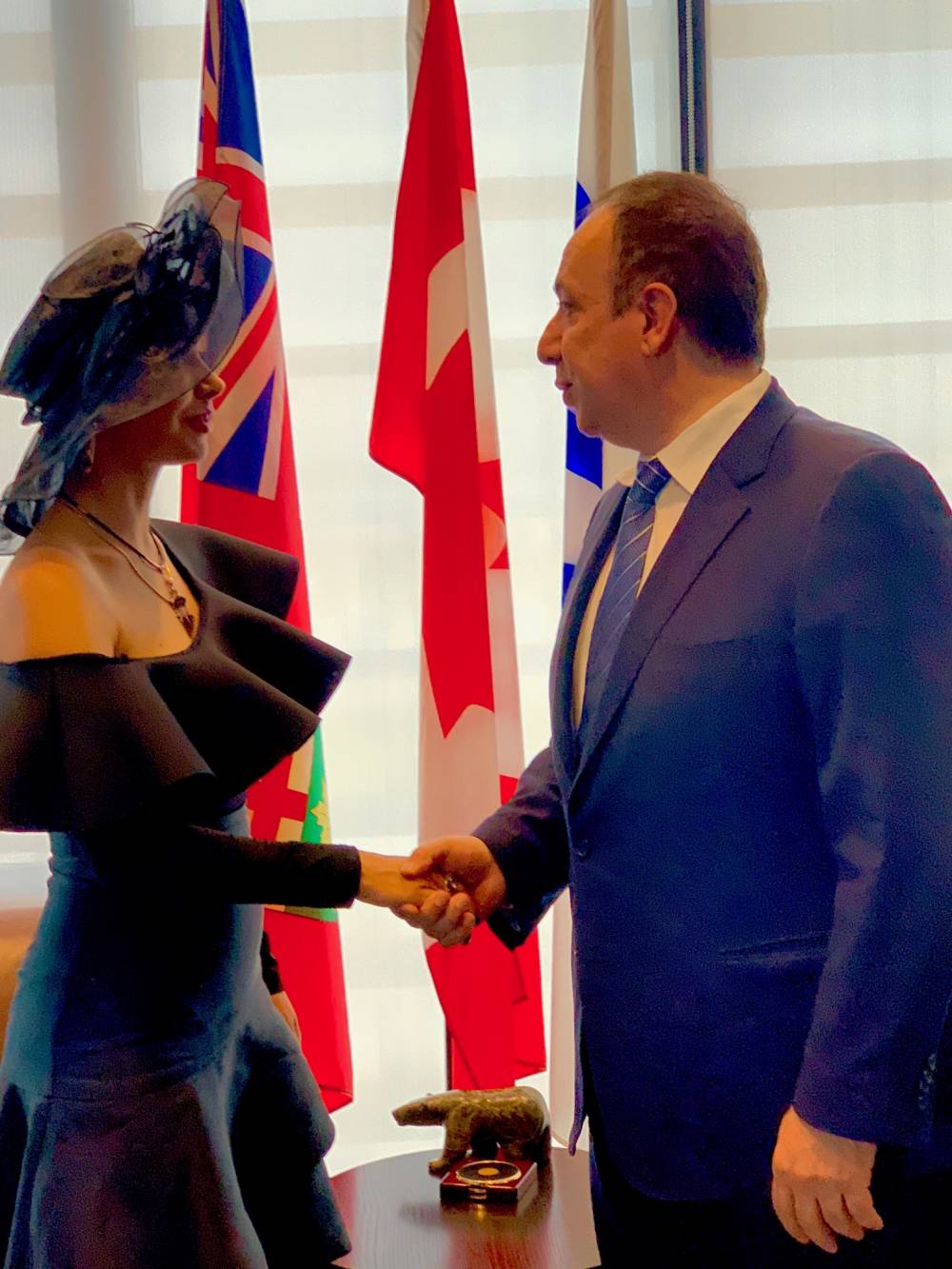 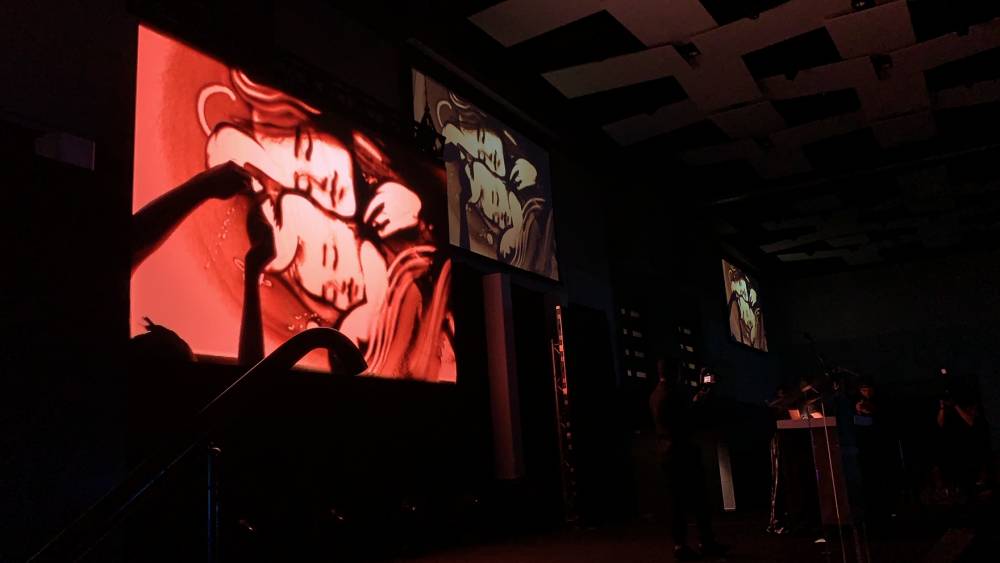 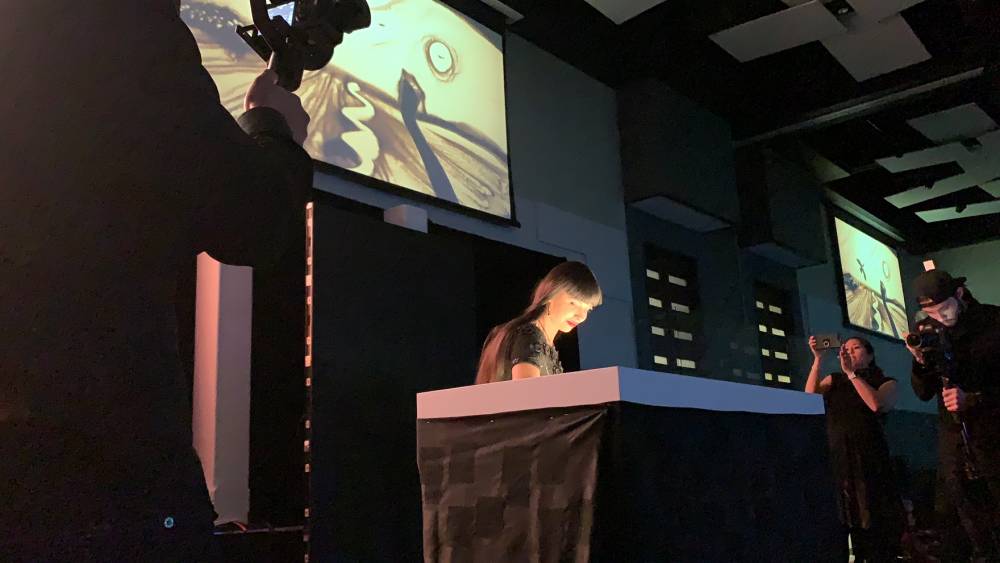 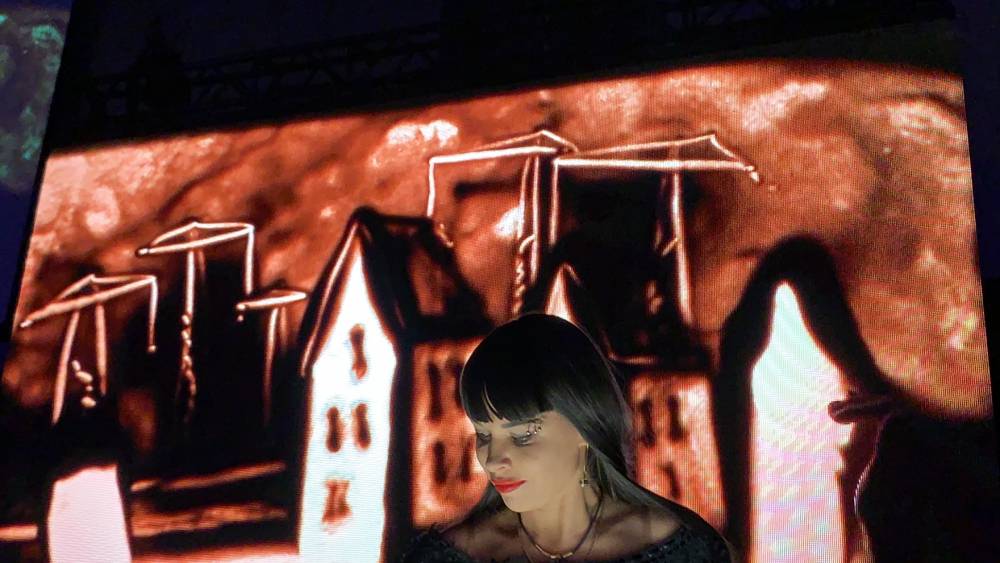 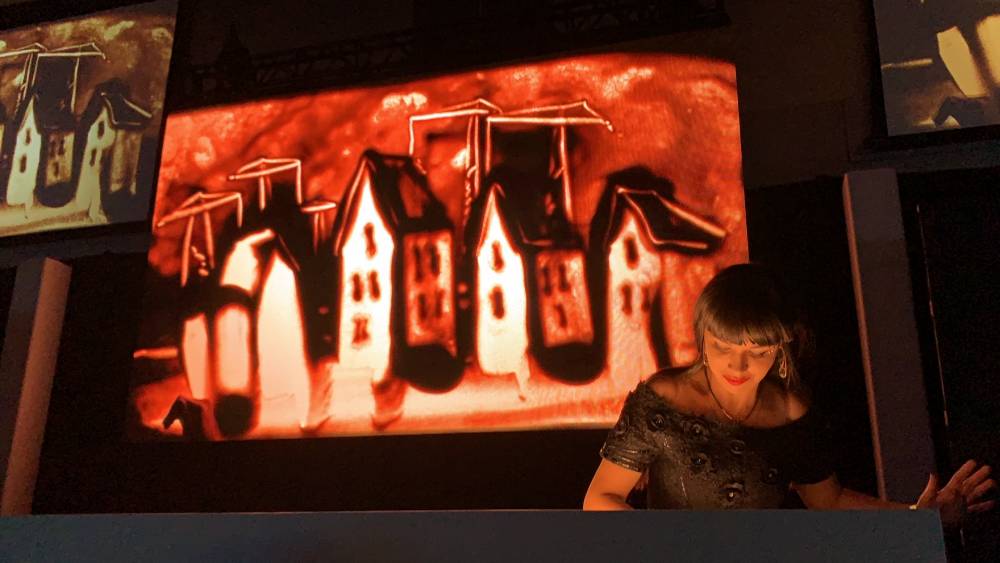 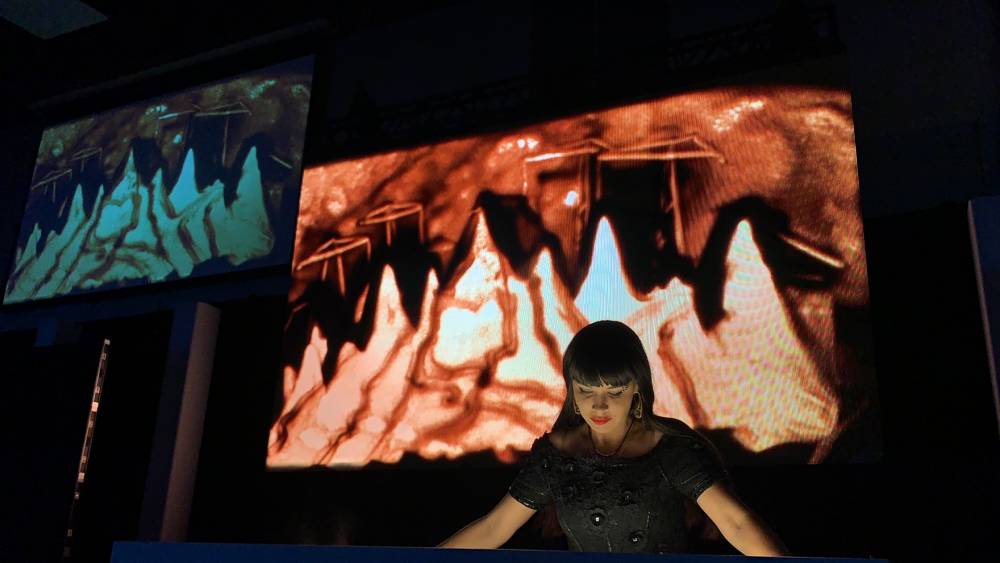 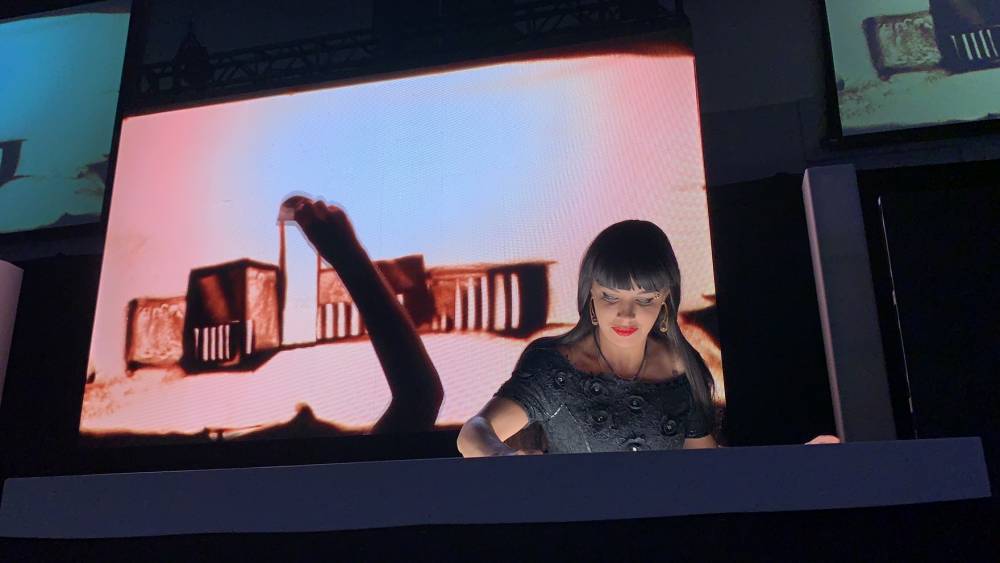 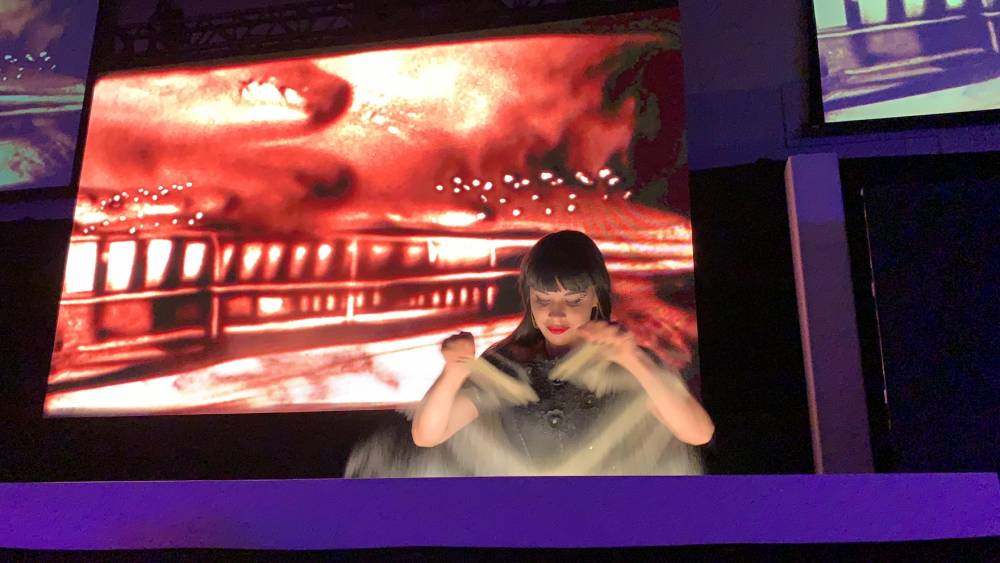 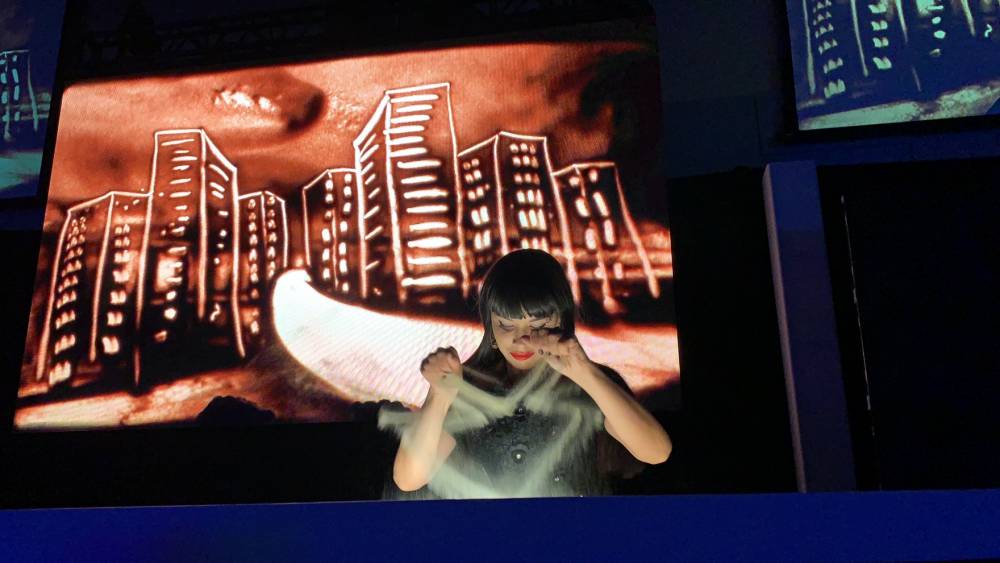 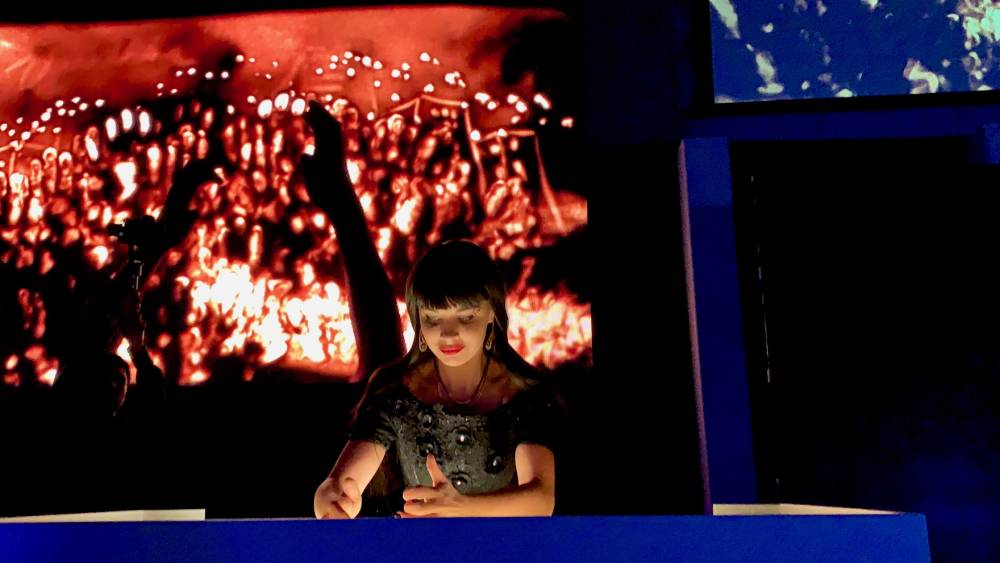 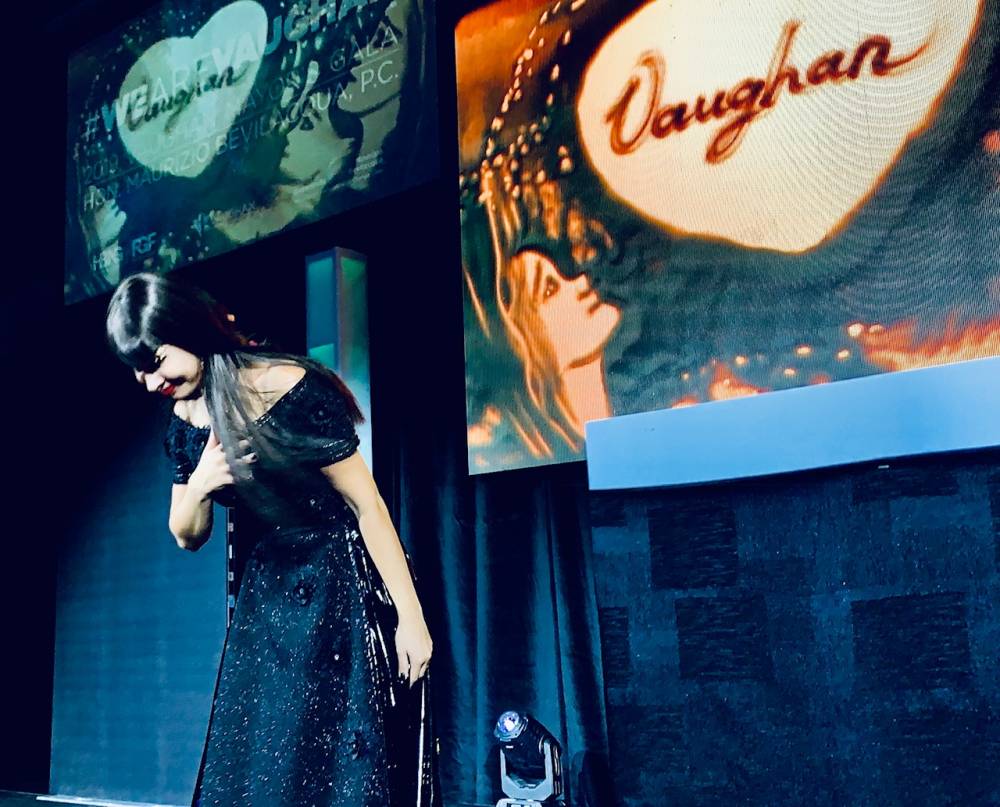