Sand Lady will appear as a special guest performer at International Conference ’Women in Leadership Creating a Better Future TOGETHER" in Zallaq Bahrain Sofitel with her new sand stories devoted to Women of the World and Story of Bahrain. She will also perform her most famous sand stories which made her world known after America’s Got Talent: Champions and Britain’s Got Talent: Champions.

The performance will take part on August 27th. It is her first ever live appearance in the country of Gulf. Although Simonova has created a sand film about Bahrain in 2011, but never performed live there before. 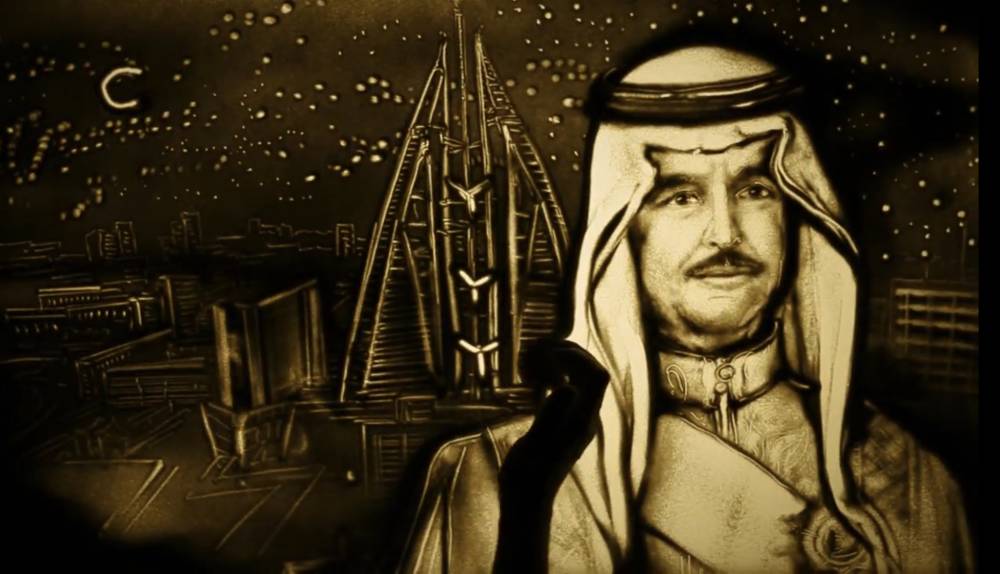 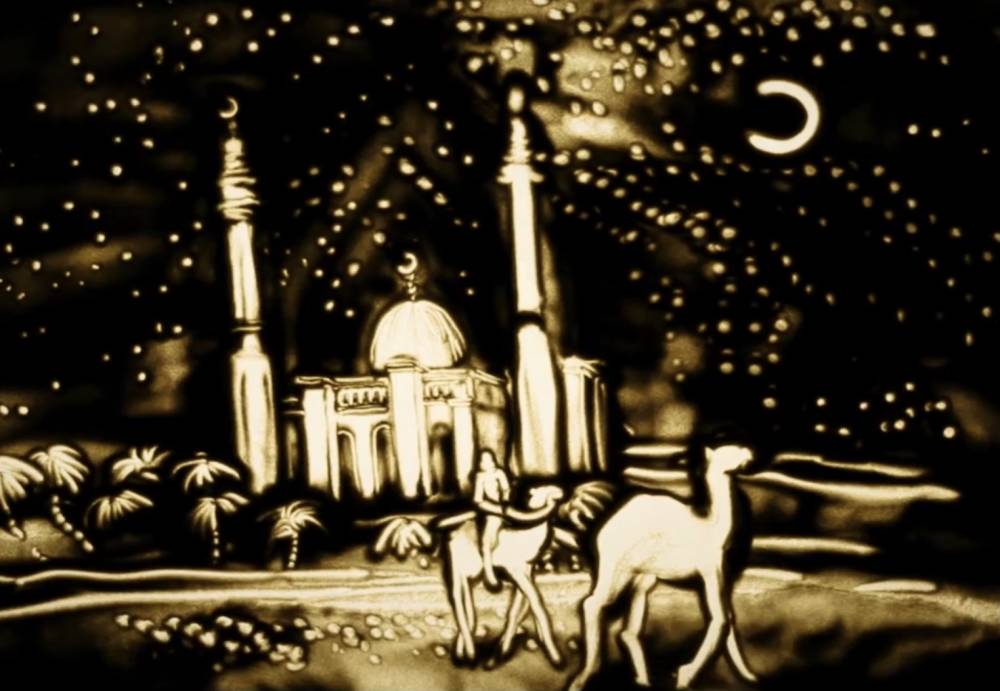 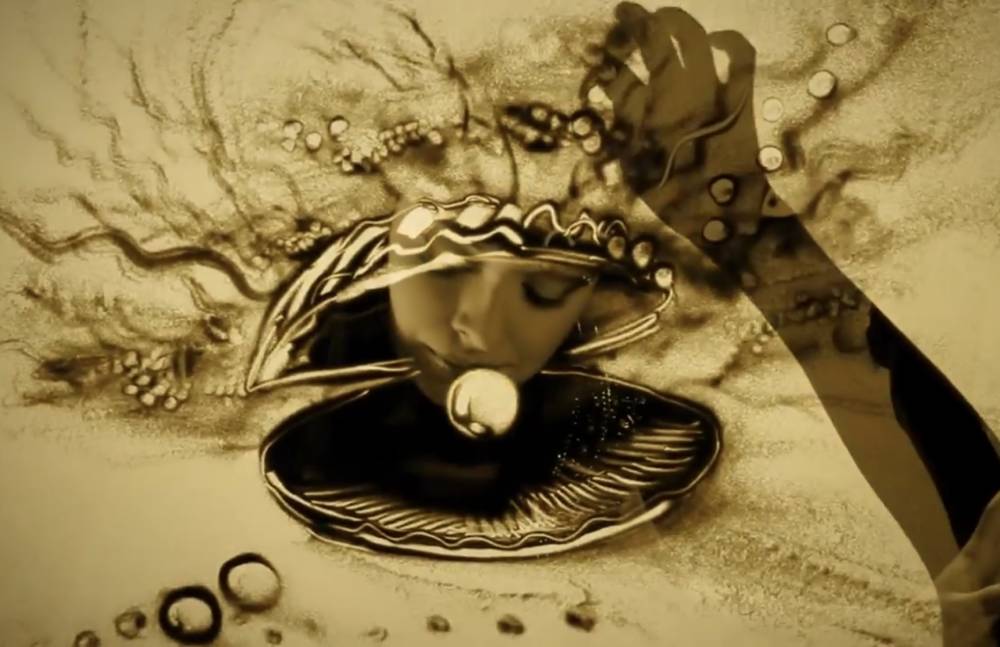 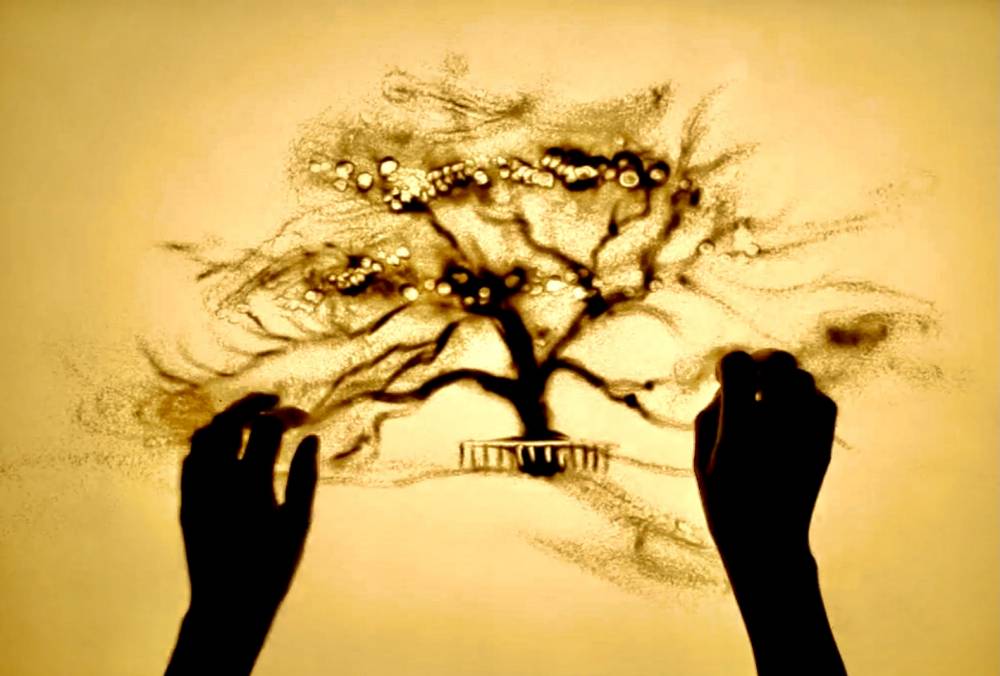 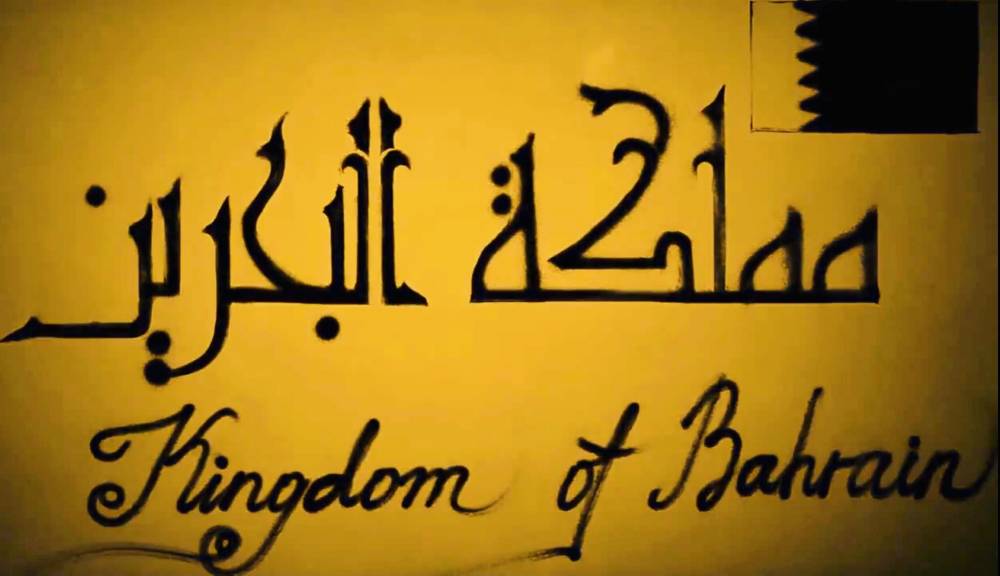 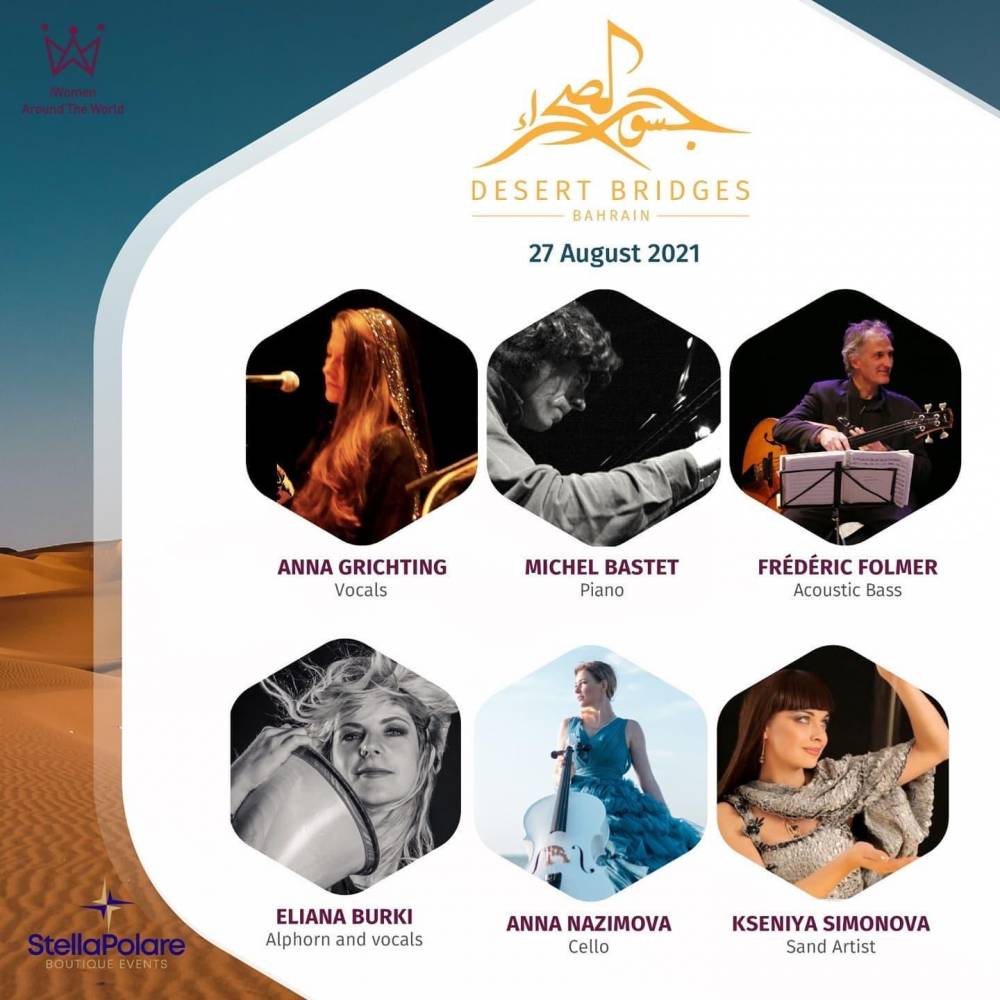 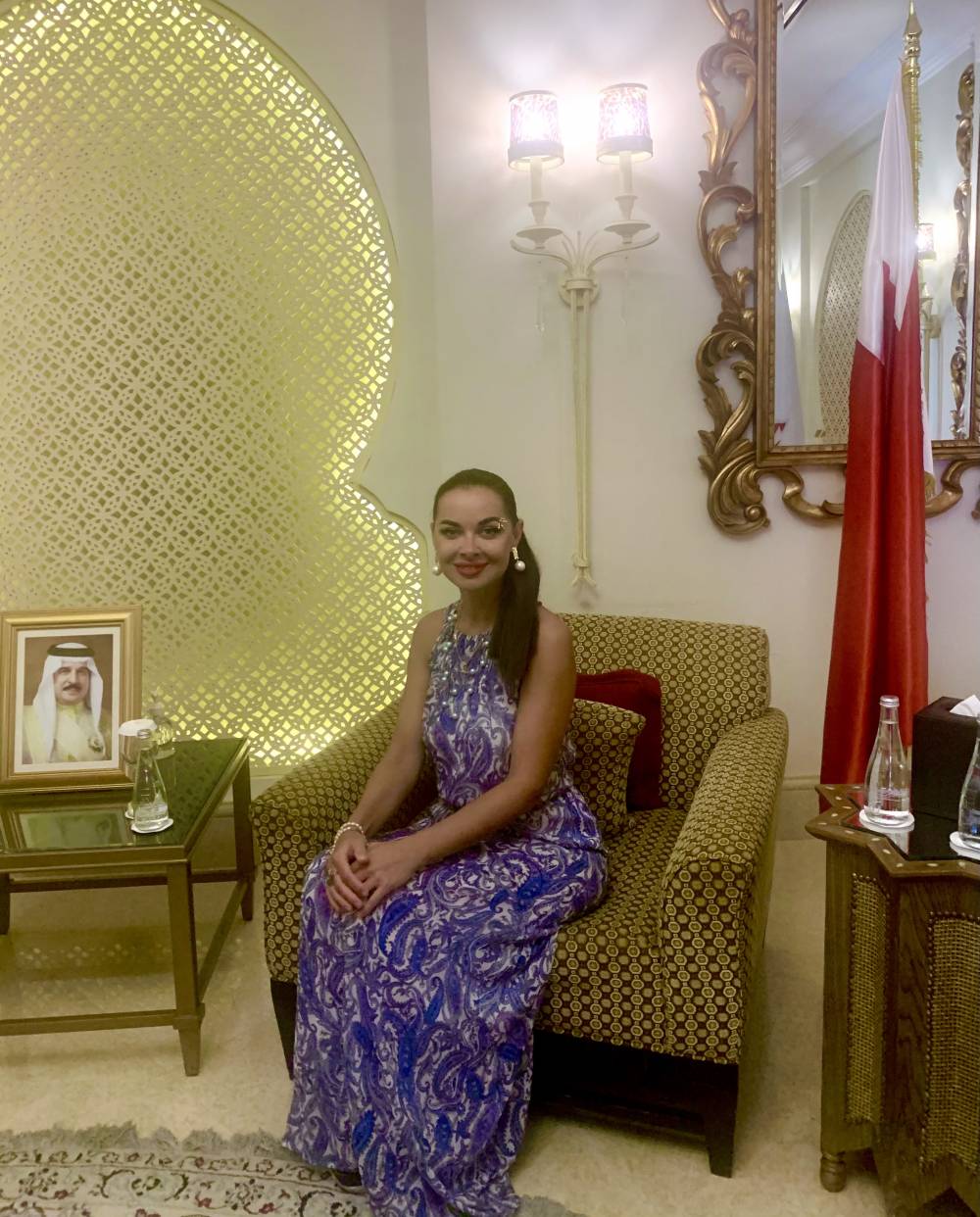