Kseniya Simonova was invited to perform her iconic sand stories which received Golden Buzzers at AGT and BGT Champions on the first day of Presidents Summit in Copenhagen. The performance will take place in the venue called Lokomotivværkstedet on November 8th.

Presidents Summit is Northern Europe’s leading business conference, where we have previously welcomed world leading experts such as BIll Clinton, Steve Wozniak, Sir Richard Branson and many others.

Presidents Summit is taking place at Lokomotivværkstedet in Copenhagen. For more than a decade, Presidents Summit has provided actionable insights, inspiration and a platform for networking to its community. This annual conference attracts 3,000+ attendees from 50+ countries and it’s aimed to be developed into the world’s most noteworthy conference. 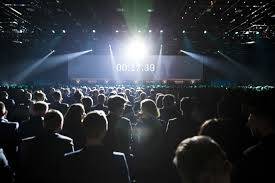 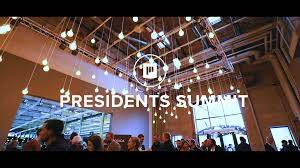 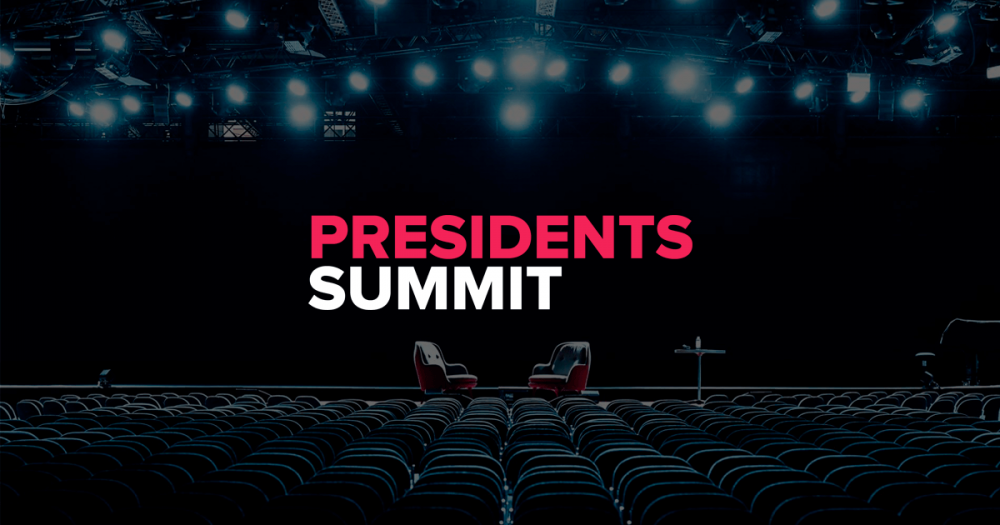 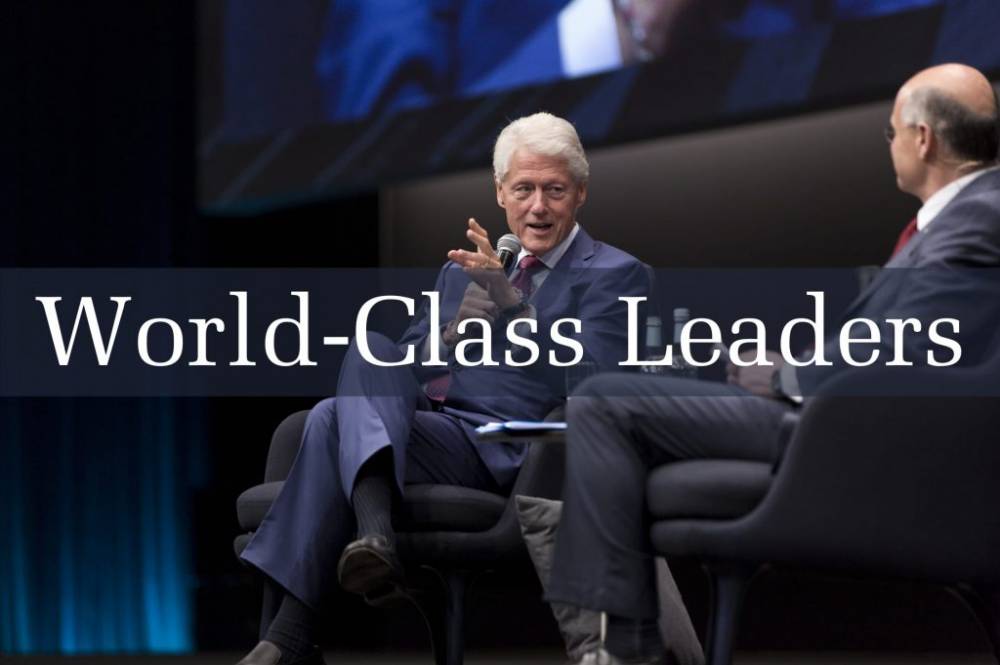 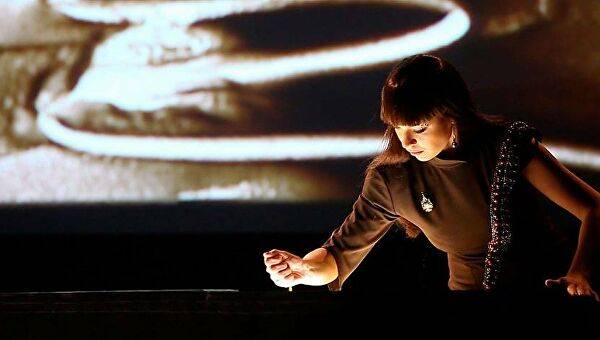