The Lady of the Sand is not only an artist and performer but also philantropist and volunteer. For her activity in charity she received the medal in Human Rights.

In June 2008, Simonova and her husband Igor Paskar founded a local open charity organization «Live, my Sun!» («Живи, Солнышко!»). The organization provides assistance to ill children in need of treatment, material and information support of cancer patients. Most of the work done by it is creating films in sand animation about the people who need treatment and sharing the films in networks. The purpose of these short animated films is to tell others about those who need help, who can not afford expensive treatment or rehabilitation. In the period from 2009 to 2019, Simonova was created over 50 charity films.

From 2010 to 2013, Simonova helped Simferopol city orphanage house until its disbandment in late 2013.

Simonova is an anti-abortion advocate. Before winning the show Ukraine’s Got Talent she worked as an anti-abortion volunteer, organizing lectures and showing films in the protection of life and against abortions in schools of Yevpatoriya. After winning the show, Kseniya decided to use her fame to speak in defense of life. through the art of sand animation. The sand films Do not kill me, Mom! (2009) and Thank you, Mummy! (2013) were created against abortions. 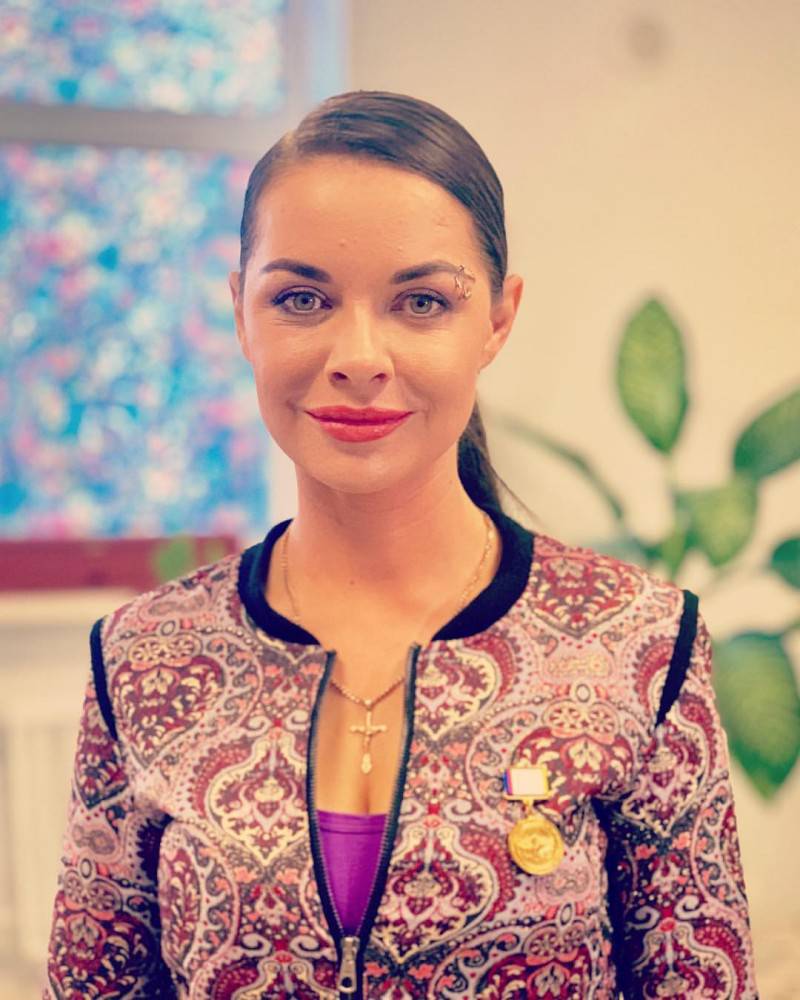