Lady of the Sand has defended her winner title which she gained on «Ukraine’s Got Talent» in 2009. At least, in Episide 5 of the world’s talent competition «America’s Got Talent: Champions».

Simonova has performed her 4-minute sand animation «Don’t be Late» tonight which was her first ever performance and visit to US. Having received standing ovations by the audience and the judges, as well as their appreciation, she got the Golden Buzzer from the new host of the show Terry Crews.

Kseniya Simonova: «How does it feel to be a Golden Buzzer winner on Champions? Well, in my country at «Ukraine’s Got Talent» there was no Golden Buzzer in the show, no option like this at all, and honestly I couldn’t imagine that can happen to me. On the other hand, I was curious about how it looks like from «inside», what is that — getting into the golden rain. And that feels a fairy tale! I am a person with strong nerves but that melts you, totally melts your herat and it is difficult to control youlself. That’s beautiful... Kseniya passed into the finals of «AGT Champions» and will perform her art among the rest finalists on February 11th on NBC. 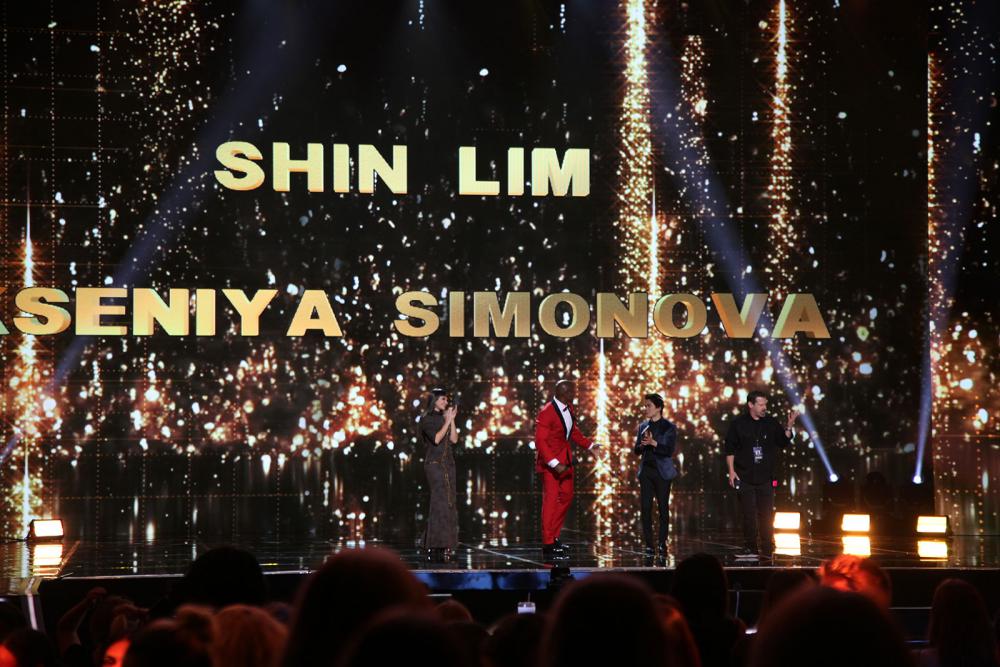 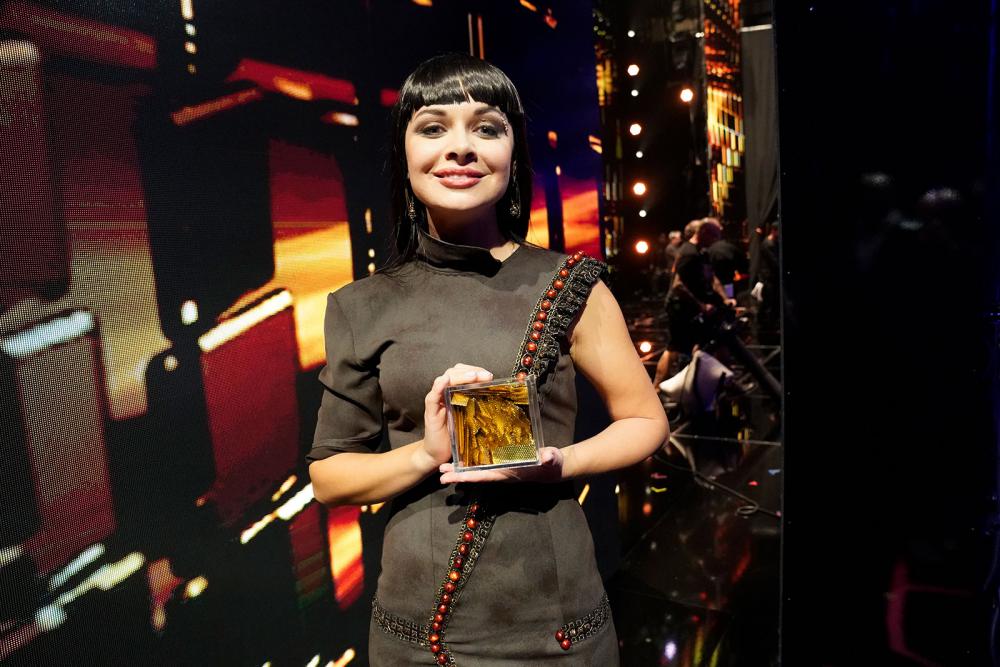