Kseniya Simonova received a Golden Buzzer at «Britain’s Got Talent: the Champions»

Sand Lady got her second «Champions» Golden Buzzer after Terry Crews hit the Golden button for her on «America’s Got Talent: the Champions ». Now, at the British version of the show, judge Amanda Holden did the same bringing Kseniya straight to the finals.

In August 2019 Simonova was announced a confirmed act for Britain’s Got Talent: the Champions on ITV. The show is bringing together winners and memorable stars from the show’s history to compete for the title of the most talented person of world’s Got Talent series.

The show began on Saturday, August 31. The series will run for six weeks in total. Simonova appeared in the first episode. She performed a sand story called «Never Give Up» as a motivation for children and adults who suffer cancer. Simonova received a Golden Buzzer and got into finals of the show and became first ever act who received two Golden Buzzers on «The Champions» series of Got Talent franchise.

«Tonight I got my second Golden Buzzer which is difficult to believe. And this Golden Buzzer is for all #DontGiveUp people! I want it to belong to those who struggle. I want them to know — they will win!

I’ve been working as a volunteer and in charity even before I entered Ukraine’s Got Talent 10 years ago. Since I won, I’ve created a small volunteer movement, and one of my missions was and is- I create sand stories about ill kids. I create them as videos and share in social media and press. The aims are to put attention to this kid, who needs help in treatment, support, or donation when the treatment is too expensive for the family.

Another big goal is — to make the kid believe in himself. She or he watched the story where he or she lives the life, fight the illness and win!

Most of my heroes... passed.

So, I wanted to share the tribute. And at the same time, I wanted to creates motivation performance for those who are now in hospitals or at home struggling cancer or other illness. Because good emotions and positive mood are healing. Because I saw how it can change the life».

Simonova will perform in finals of BGT Champions in October, 5 on ITV. She promised it will be a story which will touch British people. 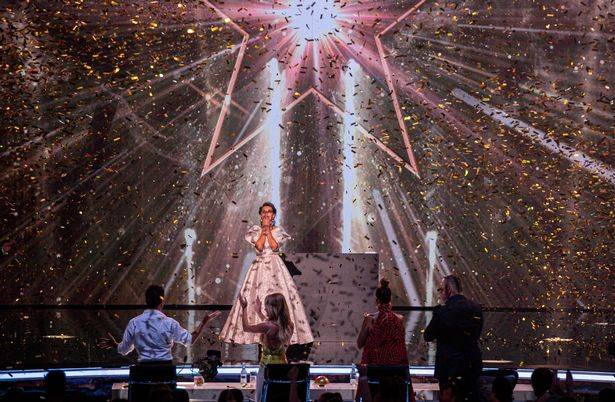 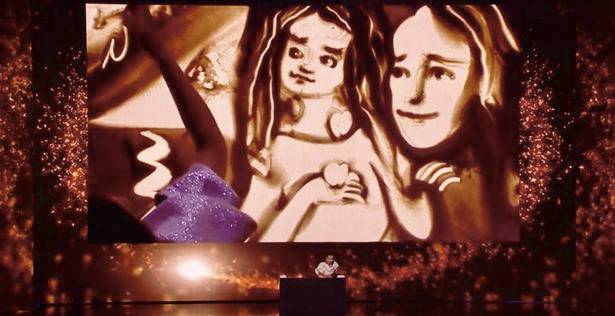 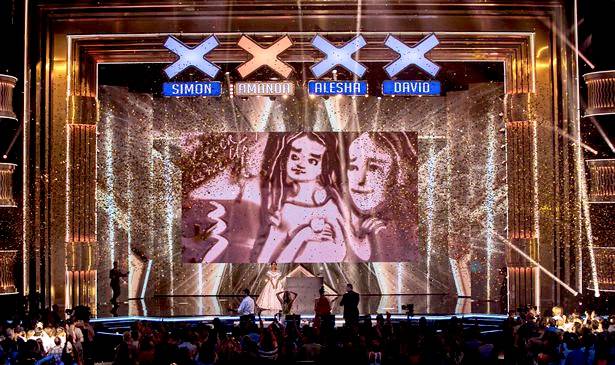 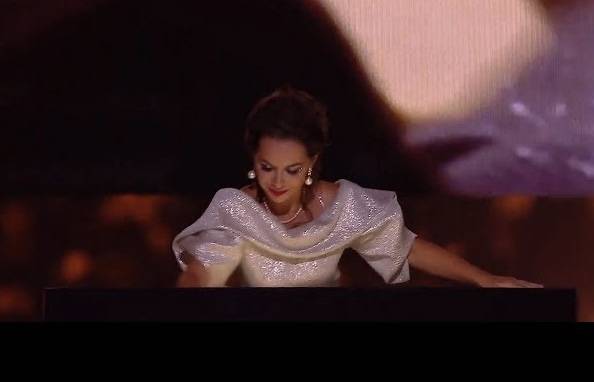 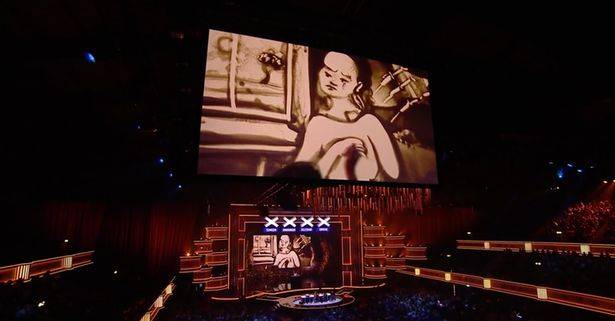 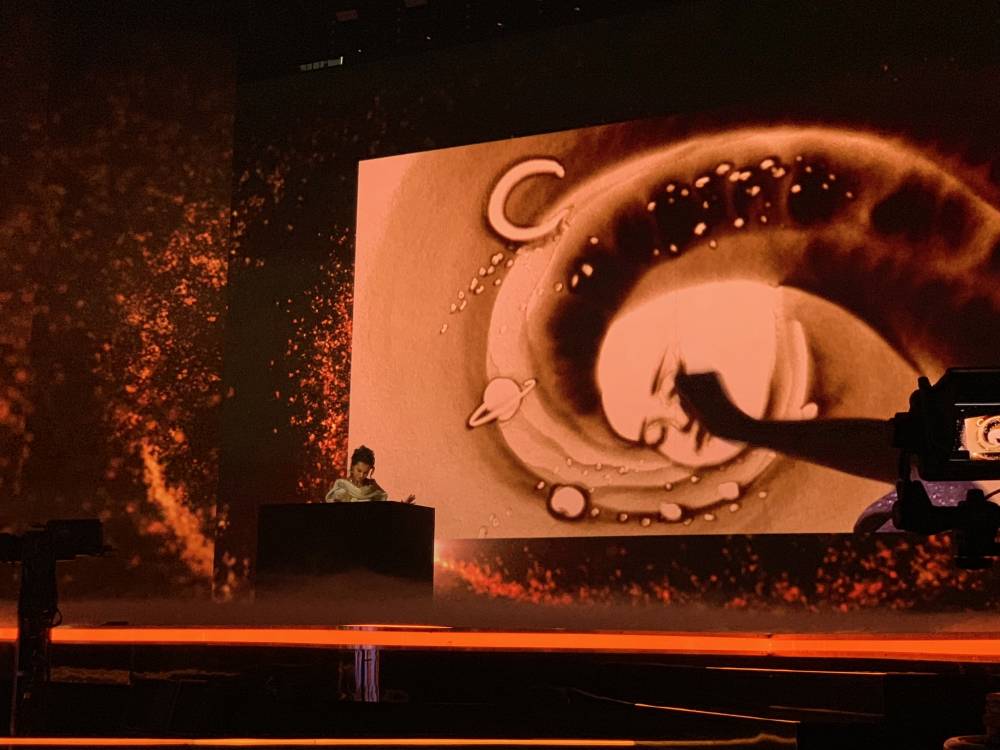 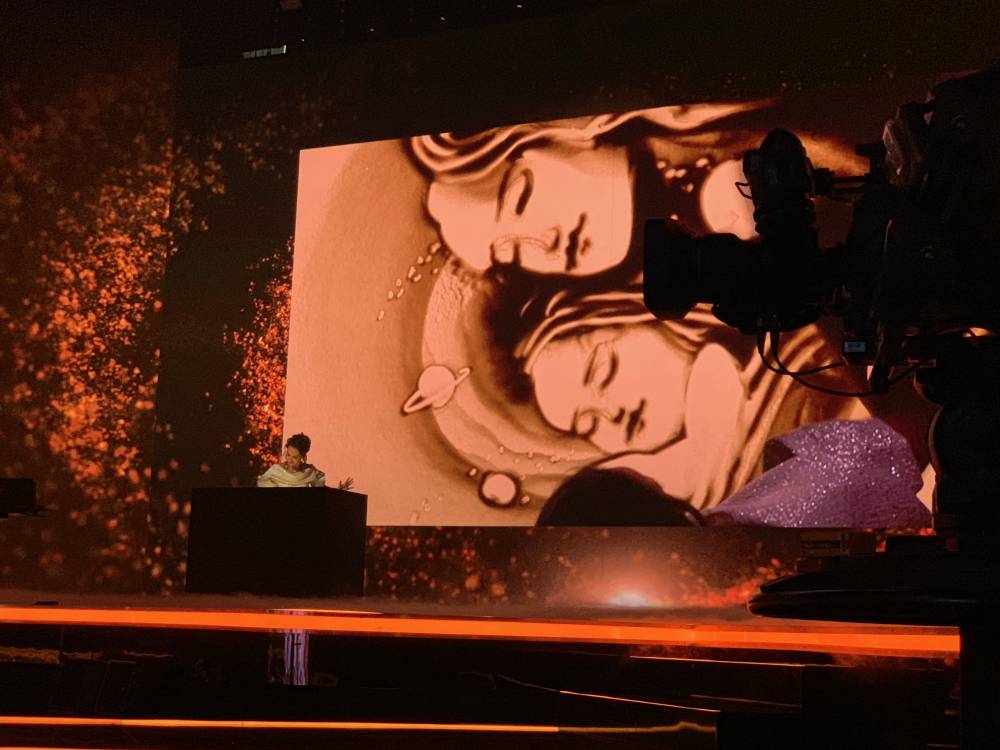 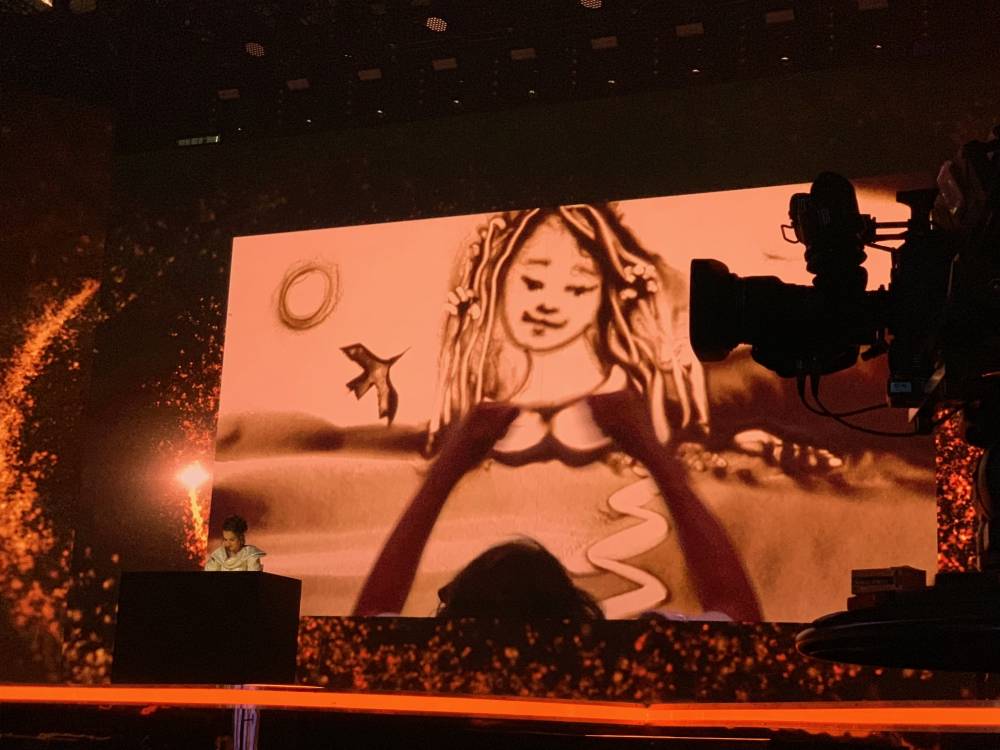 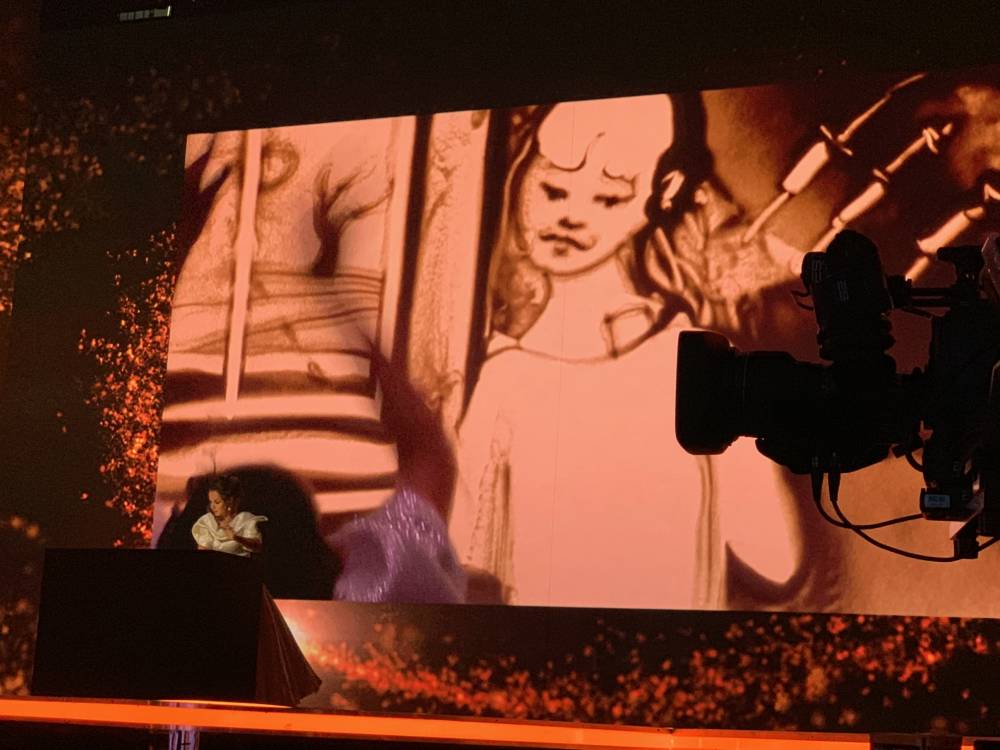 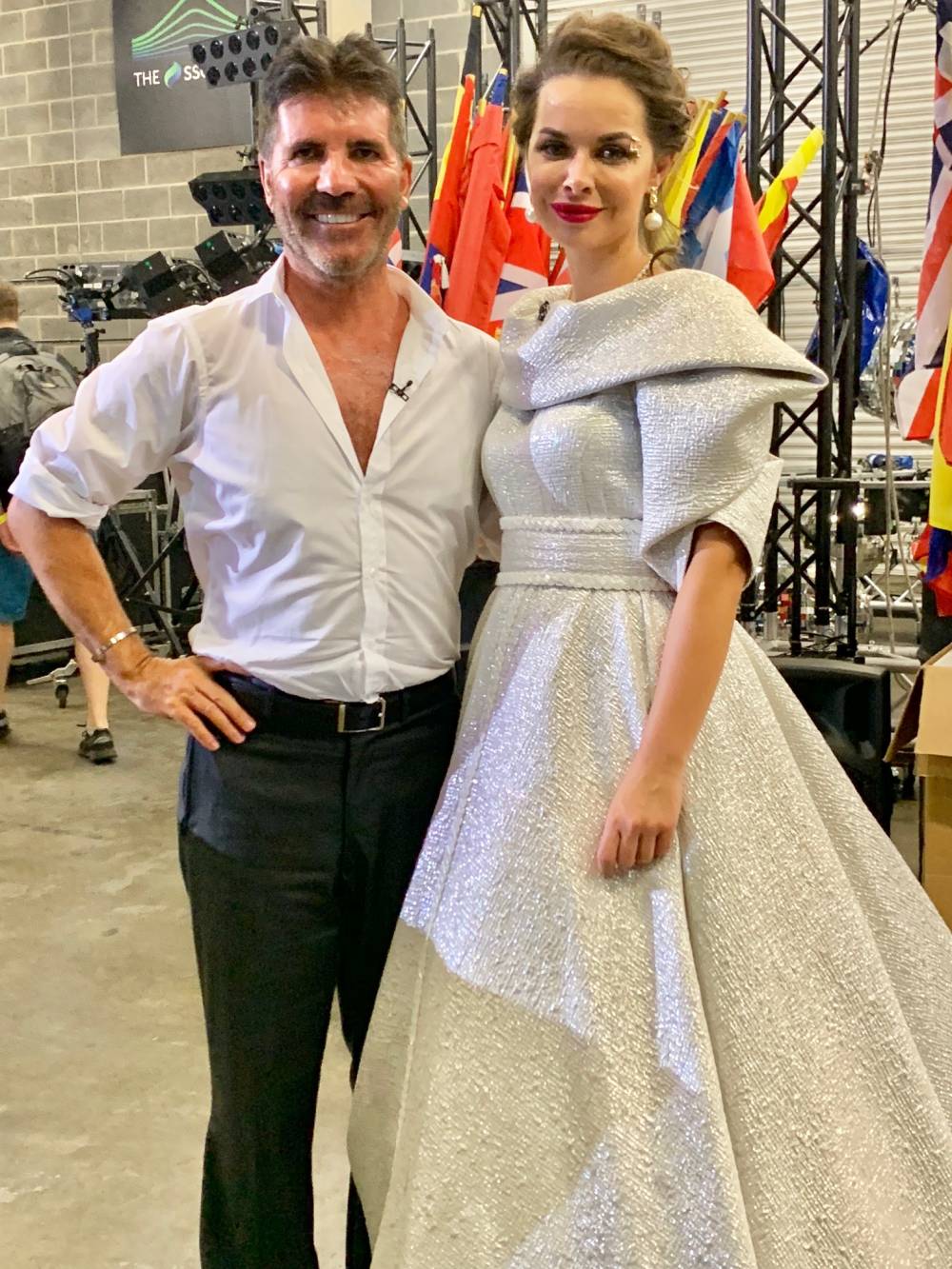 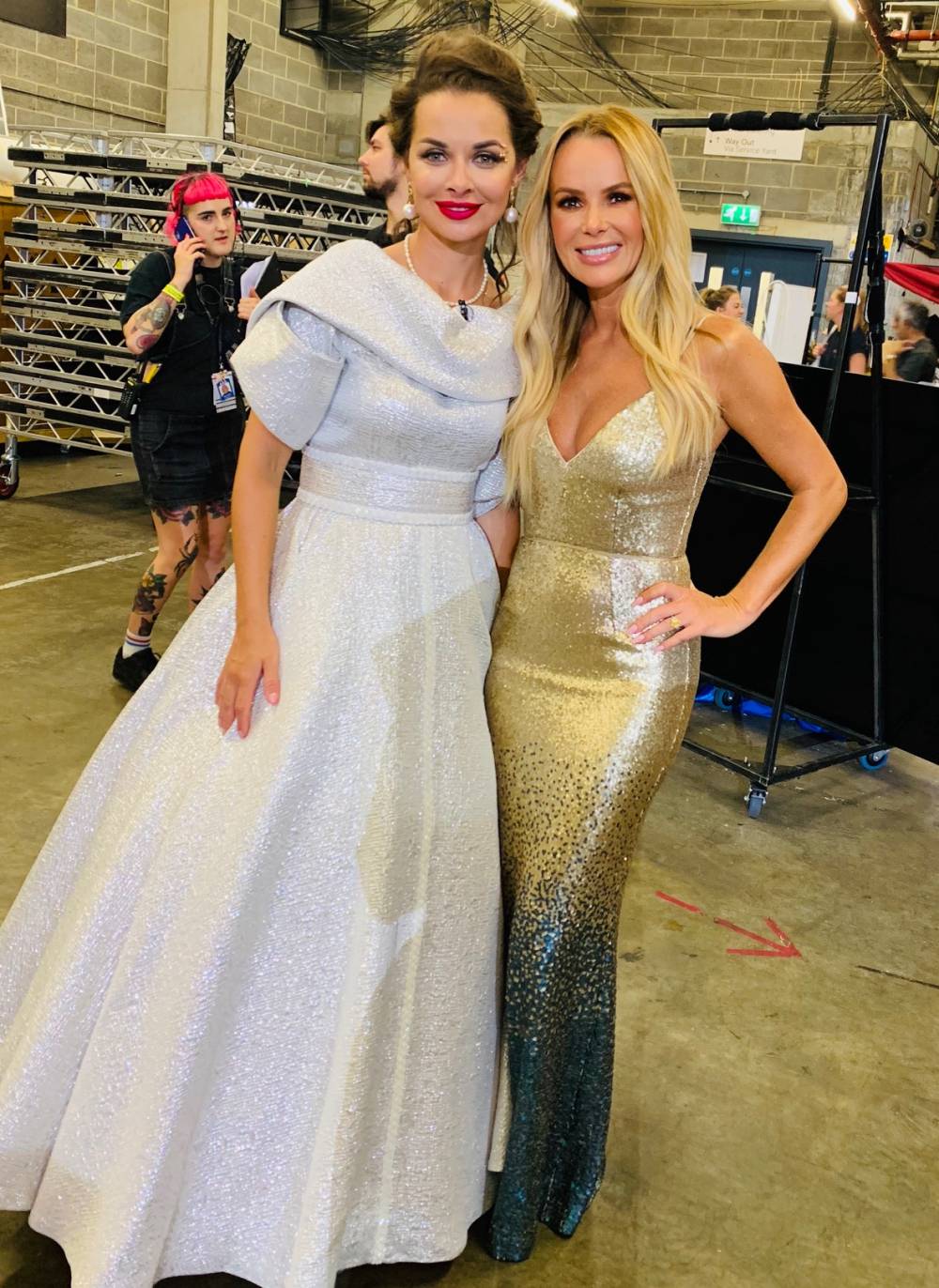 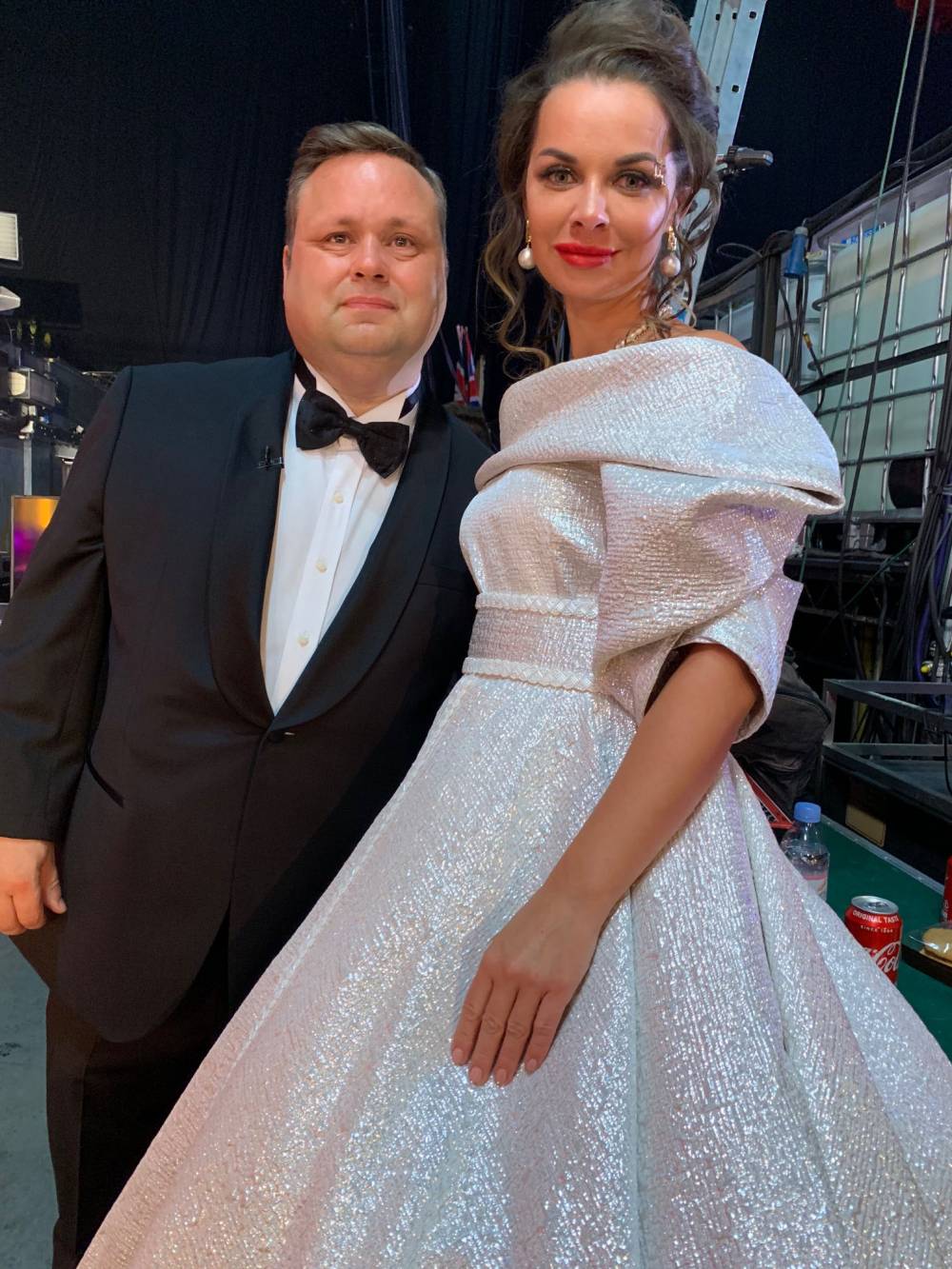