Kseniya Simonova presents a sand movie about the three-time Formula-1 champion Niki Lauda. This premiere is timed to the stage of the Formula 1 World Championship in Sochi. This sand film about the great Austrian racer will be presented at the exhibition of the Museum of Motorsport in Sochi.

Niki Lauda is an Austrian racing driver, three-time Formula 1 world champion. Subsequently, the sports manager, commentator on the German television channel RTL, an expert on auto racing, non-executive director of the Formula 1 Mercedes AMG team. Founder of a number of airlines. Died in May of this year at the age of 70.

«Nicky’s story is amazing, it’s as if was taken from a script for an action-packed film,» says Kseniya. — The start of Niki in motorsport, the transition to Formula 1, a long, stressful path to victory, a terrible accident that left burns on his head, and 28 days later this man again took part in the rush... Finally, three victories, three times the title world champion. It inspires and makes you strive forward. At least for me, the story of Niki Lauda is important as a story of the infinity of human possibilities. That our potential is immense. I think this sand film will be interesting not only to fans of racing and speed, but also to all those who love inspirational stories.

— For me, the story of Niki is also important because my eldest son loves him very much, he knew his story long before I knew it... And my first viewer was my son, he was the first to watch the sand animation «Eternal Speed» and he liked it. I hope you’ll like it too.

Formula 1 is the highest category in motorsport for cars with open wheels. In it, the strongest pilots are fighting under the scrutiny of millions of fans around the world. 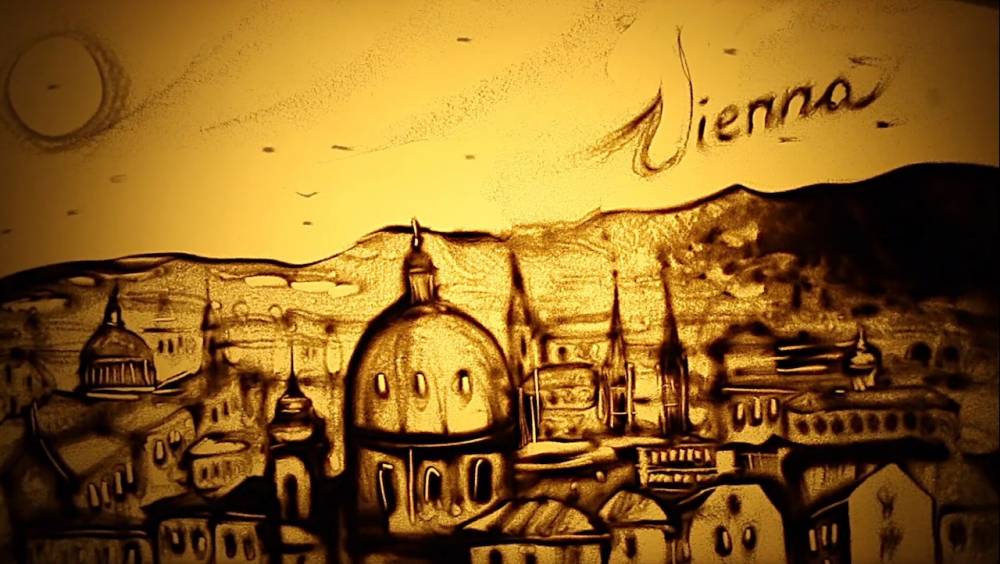 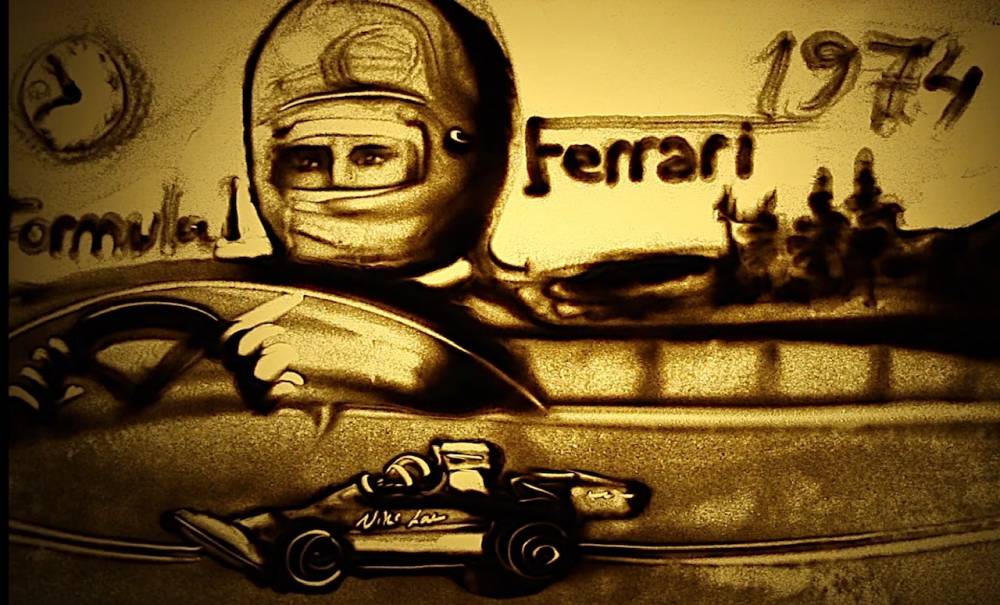 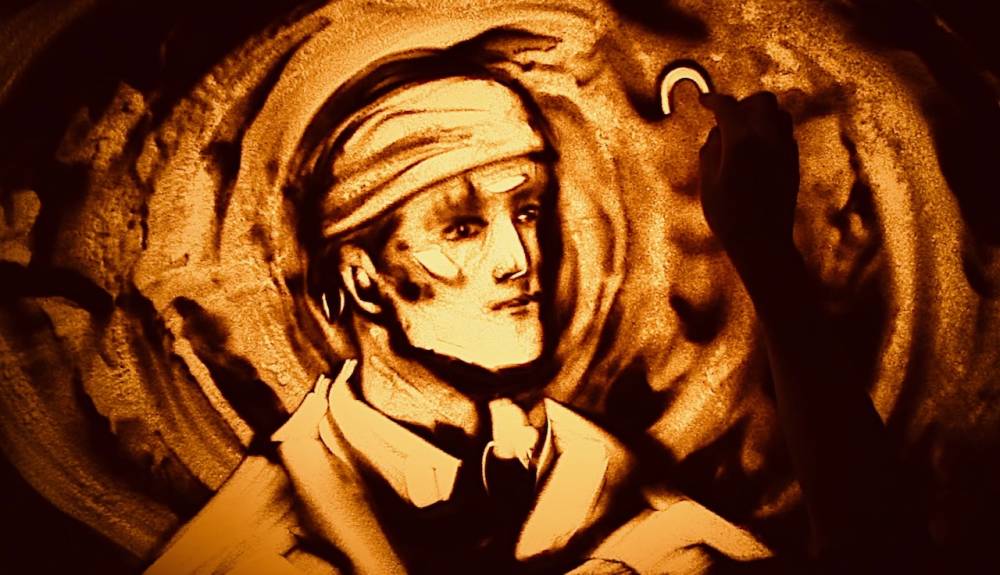 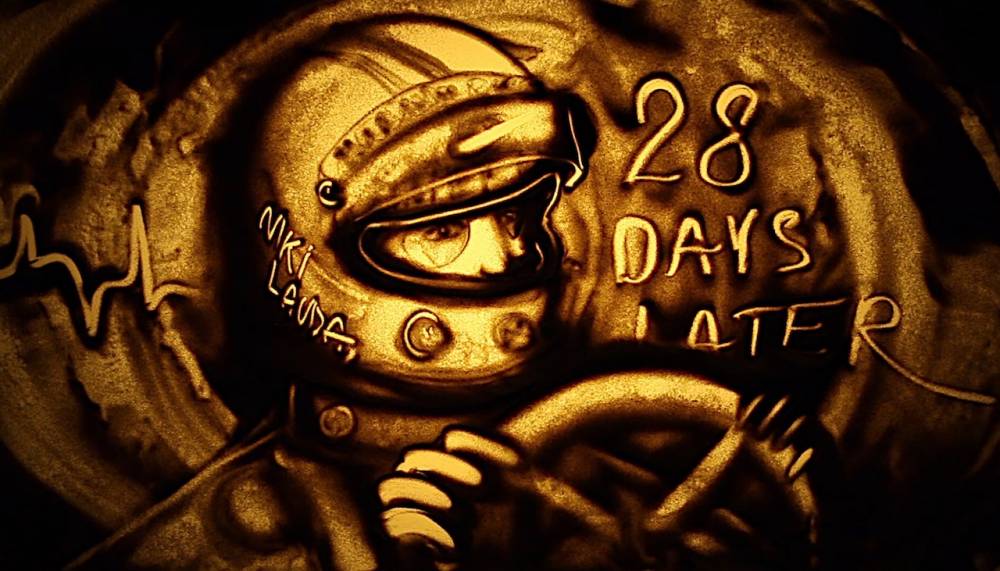 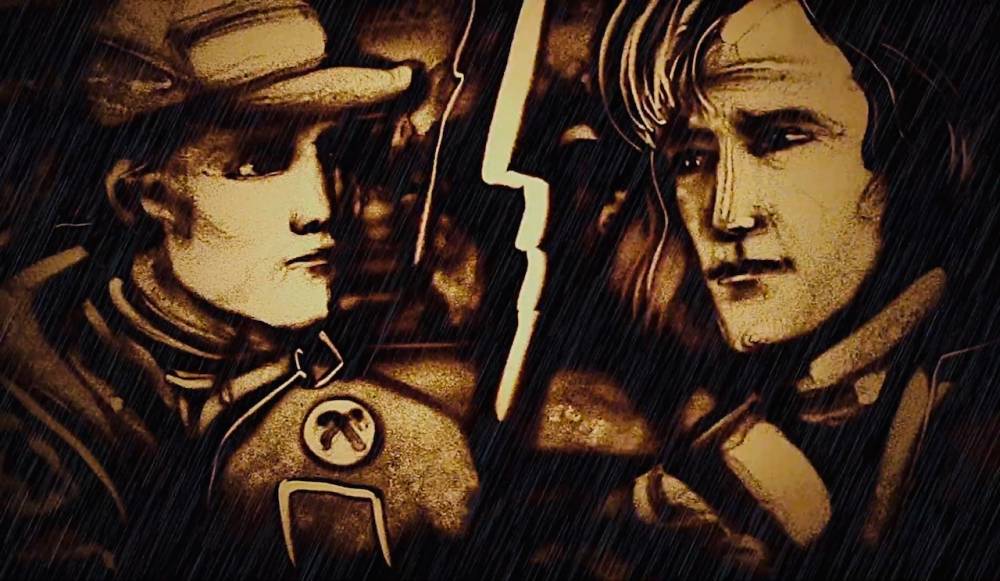 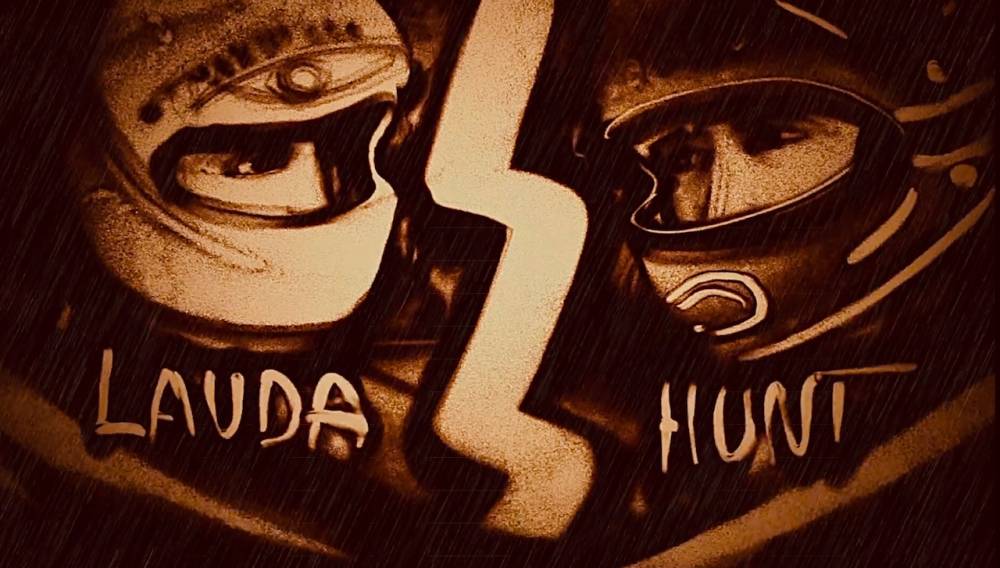 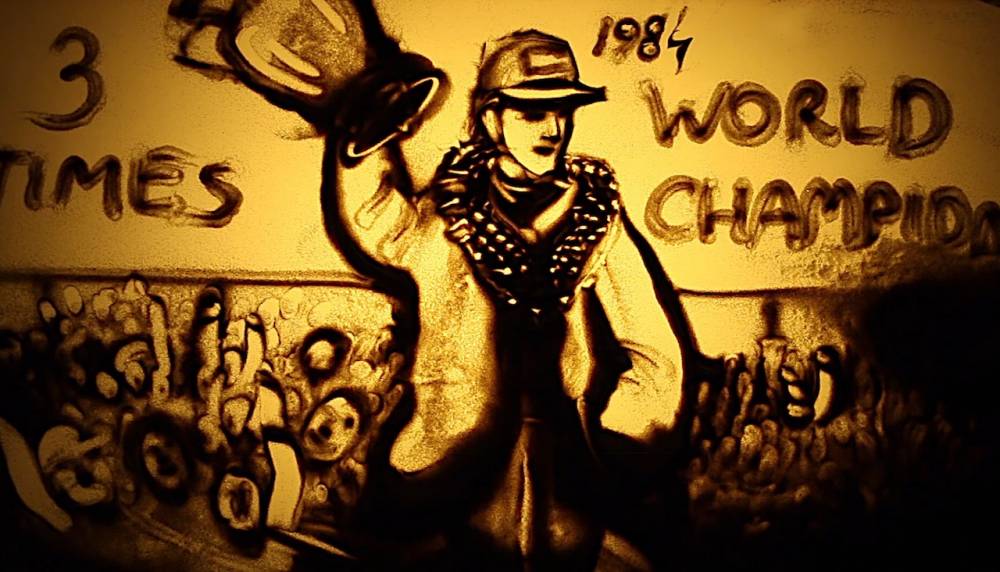 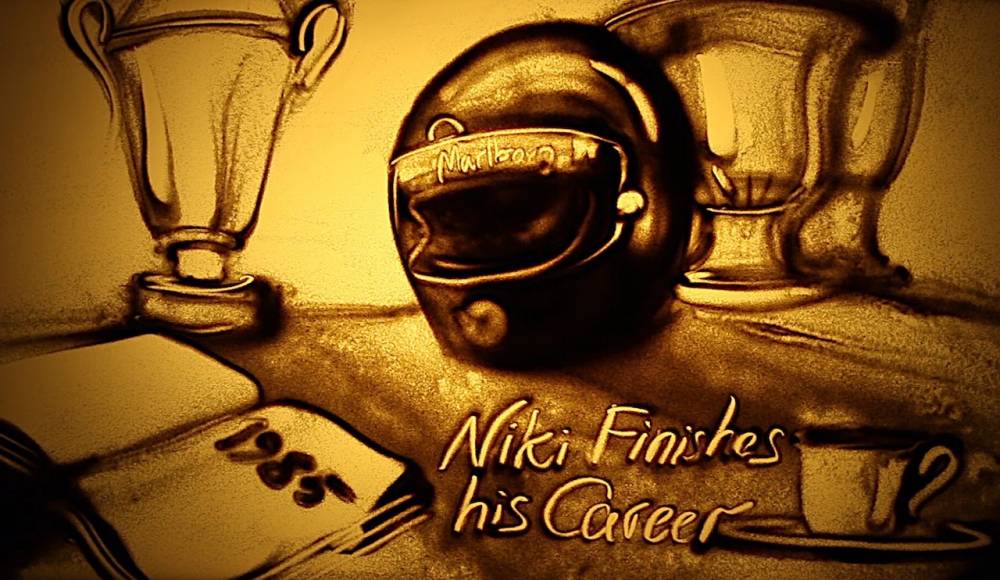 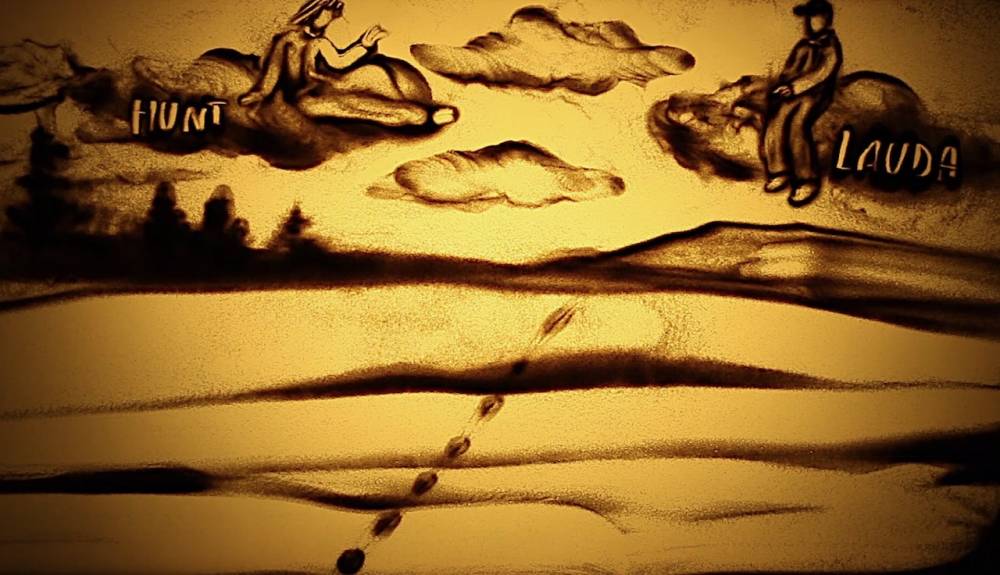