Sand Lady Kseniya Simonova became a special guest of the Det Himmelske Show (Heavenly Show) in the Danish city of Herning. The artist created a new sand program on a Biblical theme, sounded by orchestra and the largest gospel choir of the Kingdom, consisting of 1800 people. The event was attended by Her Majesty Margarete II of Denmark, under whose patronage the festival takes place. The festival "Heavenly Show" is the largest Christian festival in Denmark, one of the beggest in Europe, it takes place every three years. This year, Jyske Bank Boxen, the largest hall in Denmark, where the national selection for Eurovision was held in February of this year, was the venue for the show.

- It is a great honor to take part in such a grand event, - says Kseniya. - I am grateful to Her Majesty for this festival and Her attention to it. In 2014, I performed for the Queen in Danish Aalborg and dreamed of such honor again. For the show, I prepared a completely new program - one of the sand stories is devoted to a piece from the Bible, the second one is improvisation. Arena Jyske Bank Boxen is a huge, well-equipped venue, accommodating more than 10 thousand spectators. The first thing that the organizers told me upon arrival at the rehearsal was that this year the national selection for Eurovision was held here, where Leonora Epsen won. I met Leonora two weeks ago in Tel Aviv, at the second semi-final of Eurovision song contest where I performed with Moldova entry. It was great to realize how small the world is!

The performance of Kseniya received standing ovation of the 10 thousand audience. In the coming days, the artist will perform in Canada at the Day of the City of Vaughan at the invitation of the mayor. 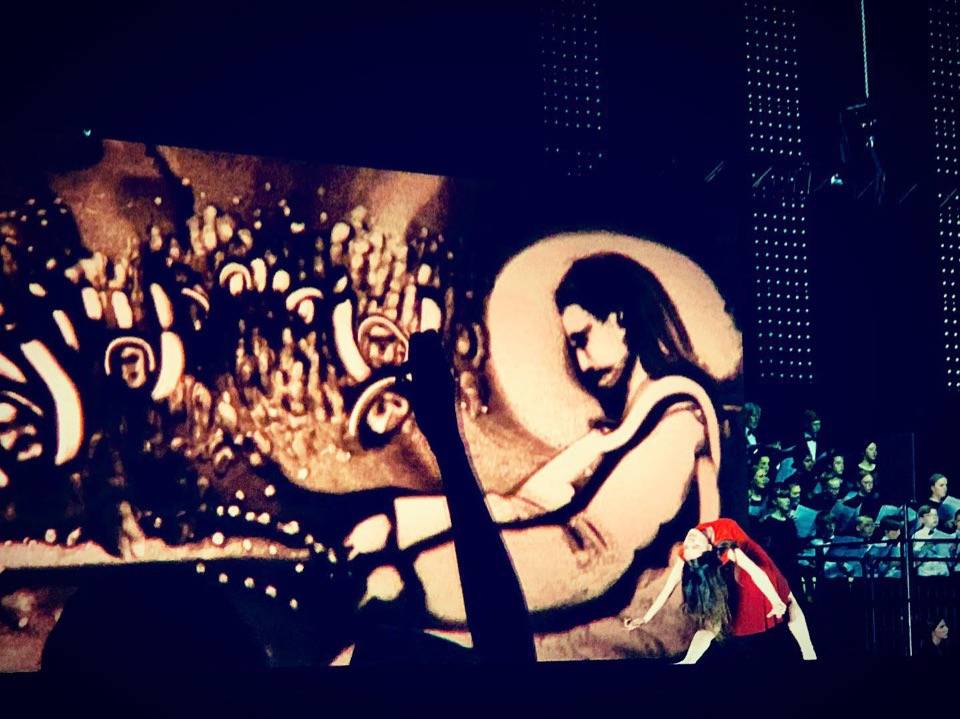 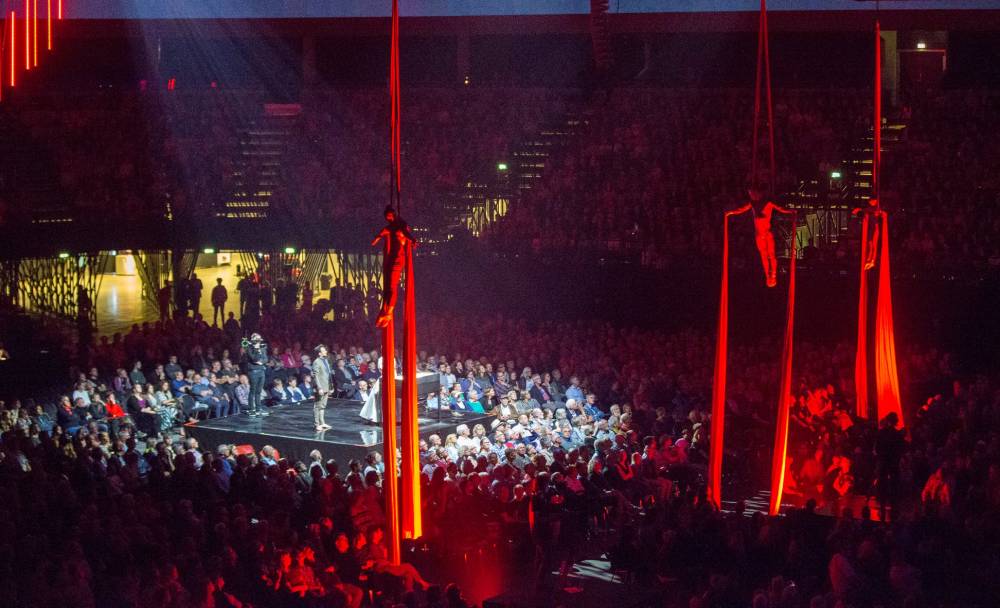 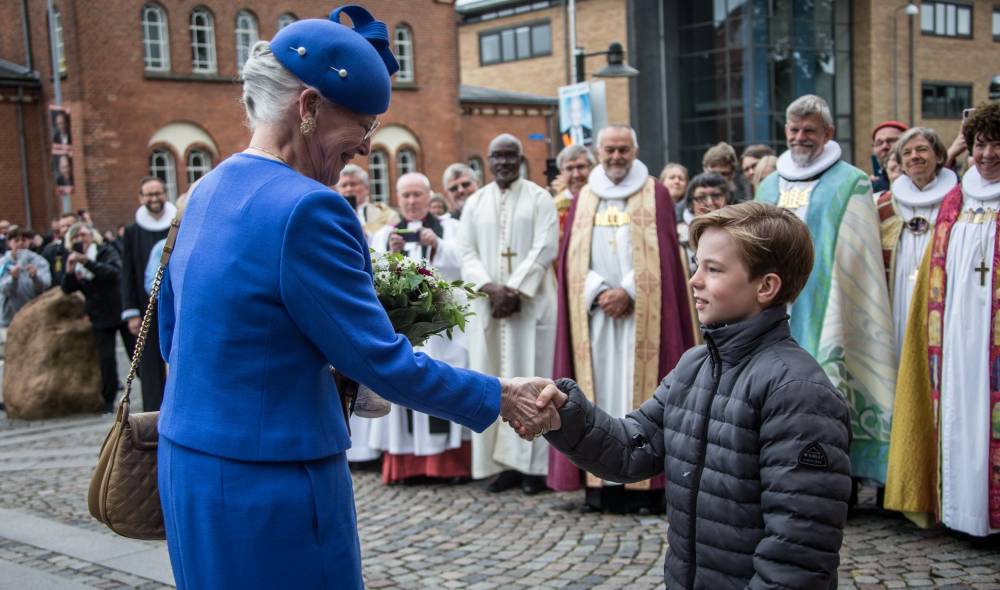 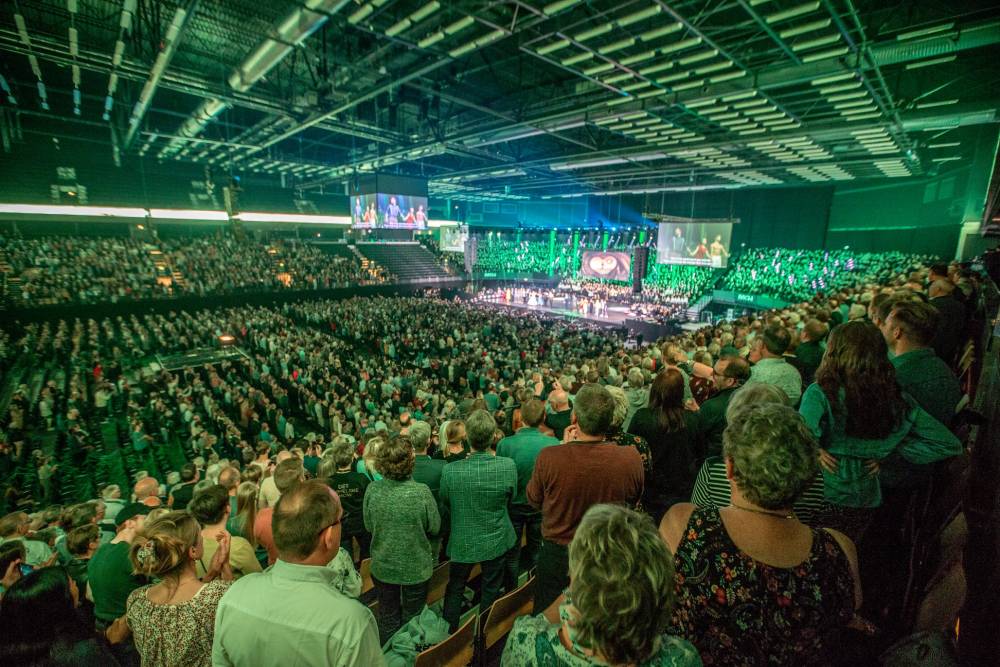 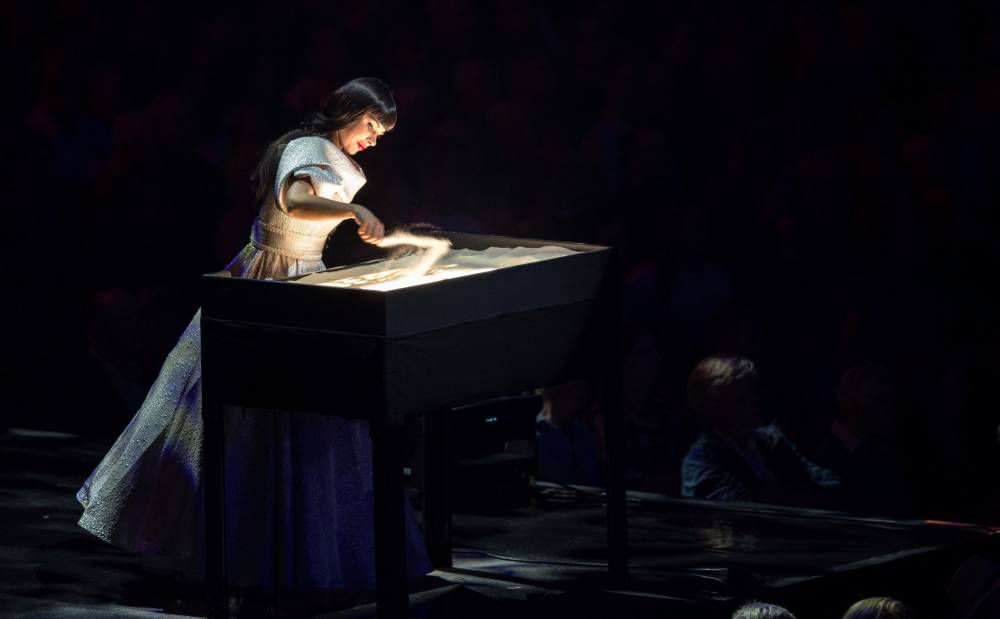 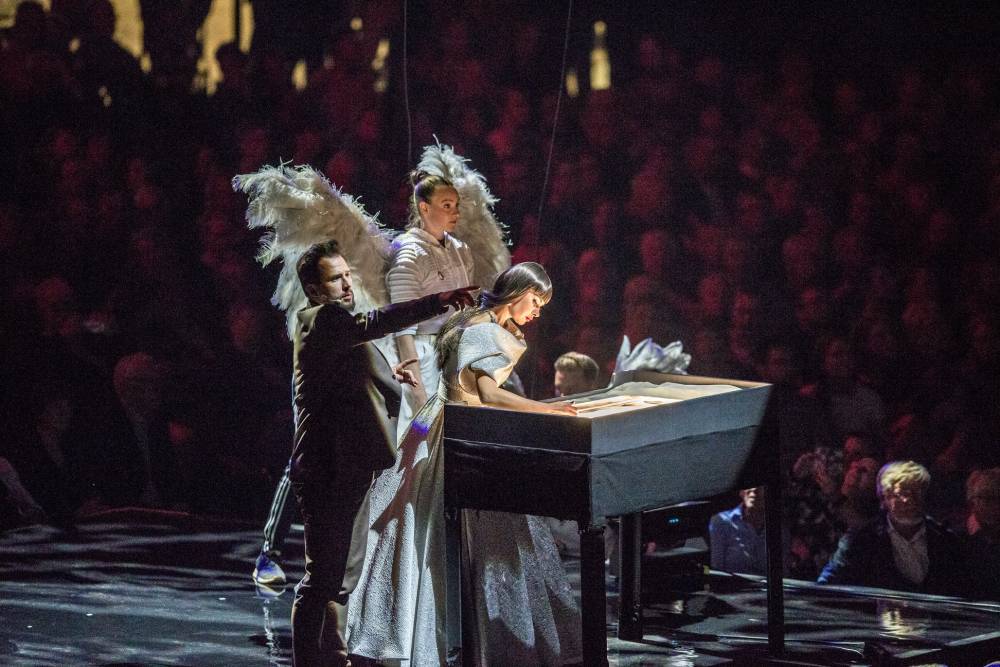 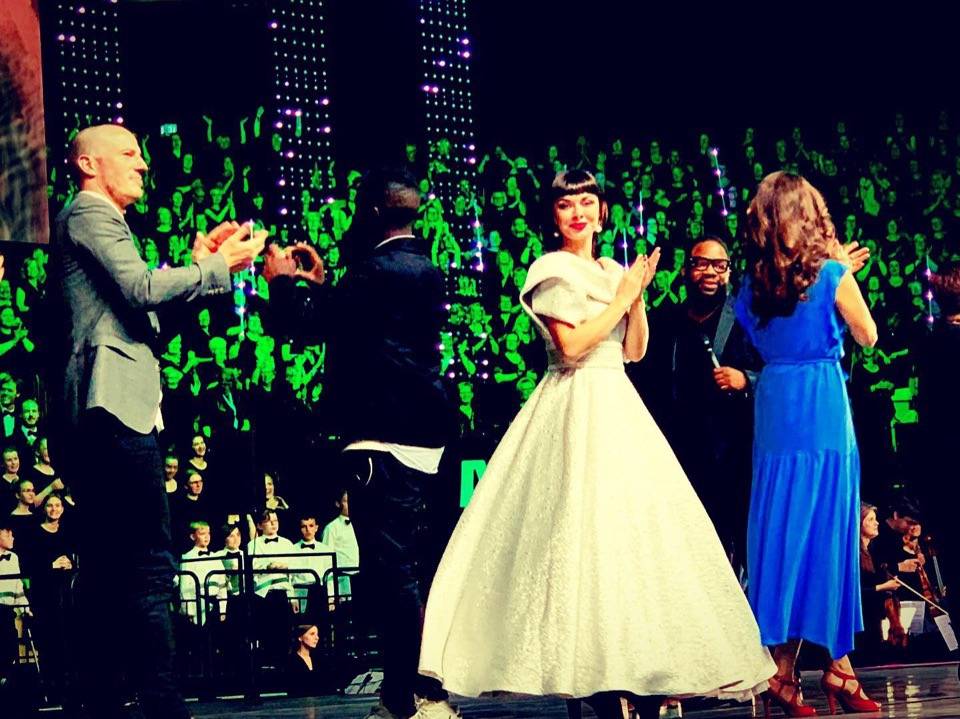 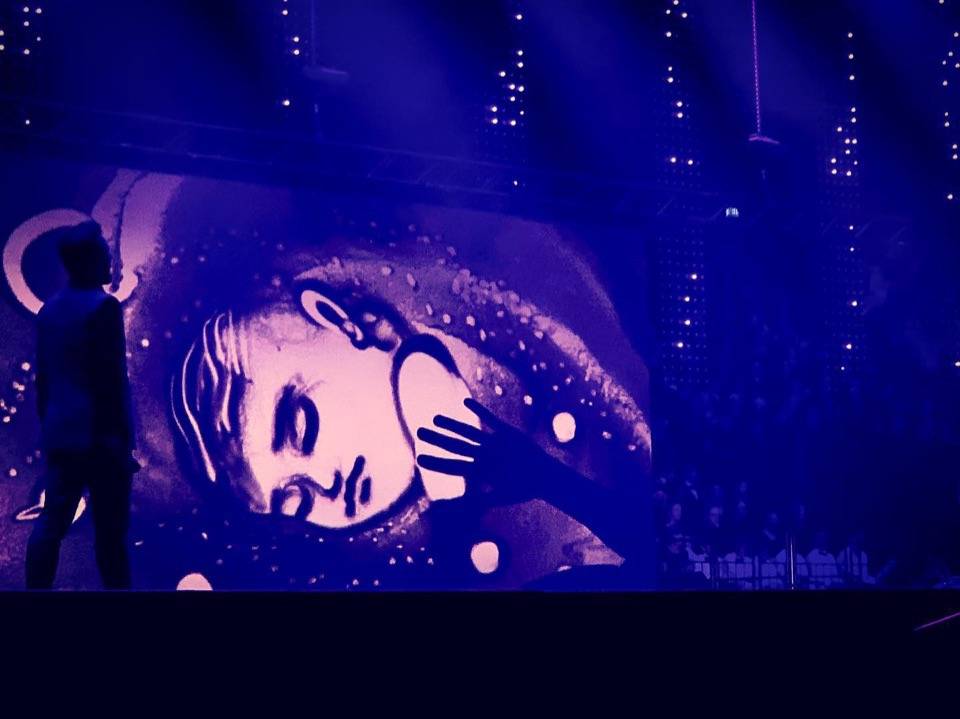 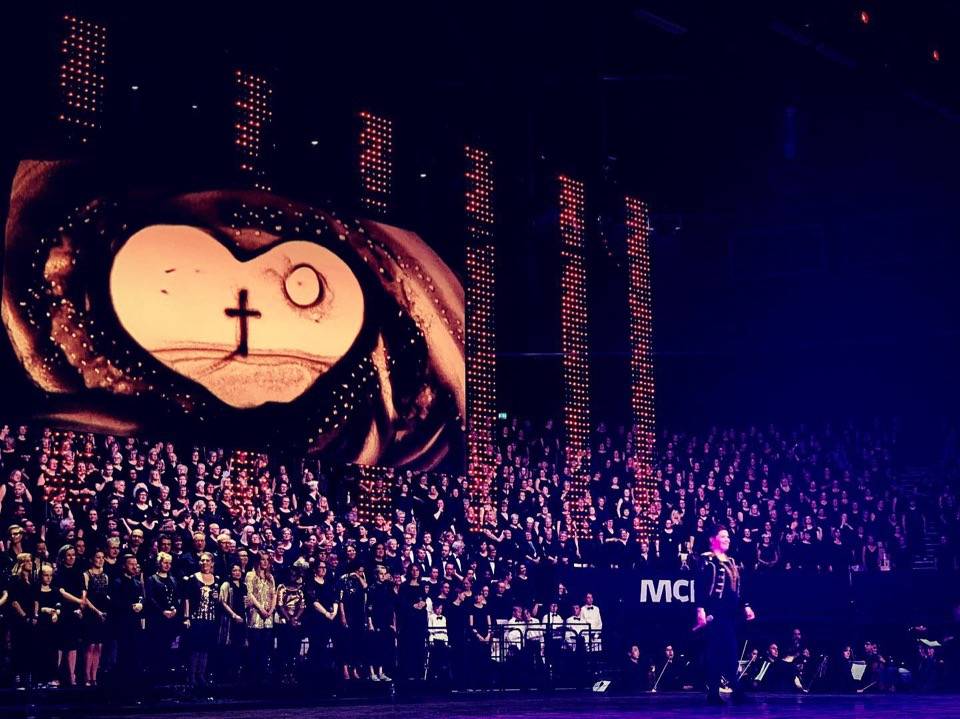