Kseniya Simonova mesmerised on finals of «America’s Got Talent: Champions»

Kseniya Simonova got the Golden Buzzer from host Terry Crews on the February 4 audition episode of “America’s Got Talent: The Champions.” That sent her straight through to the finals of the world’s contest “AGT Champions.”

Watch Kseniya’s performance in the video and then vote in the poll here.

In the finals of the show, Kseniya told another story through her sand art tonight. It was called «Love Always Wins». She made the performance more dynamic by using and synchronizing musical and voiceover cues to her drawing. Heidi called Kseniya a “true artist” and appreciated the emotion she showed as she created the story. Simon referred to the talent as one of the most “beautiful and creative” acts he’s seen on the show.”

The results of the show and winner announcement, as well as runner-up an d 3rd place announcements will be o n February 18th at 20-00 on NBC. 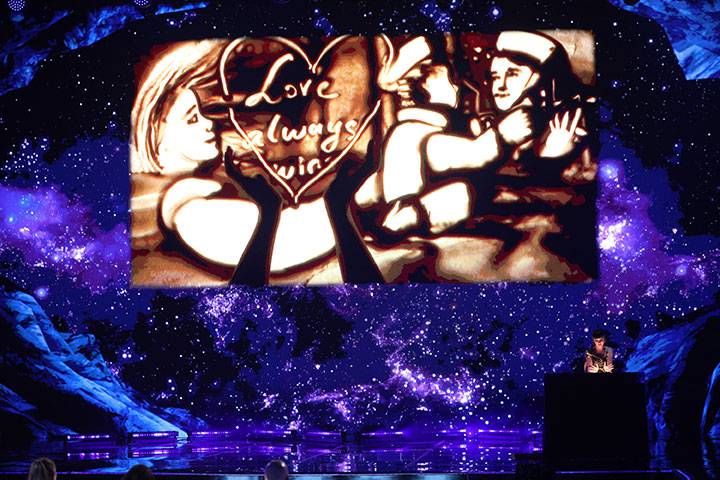 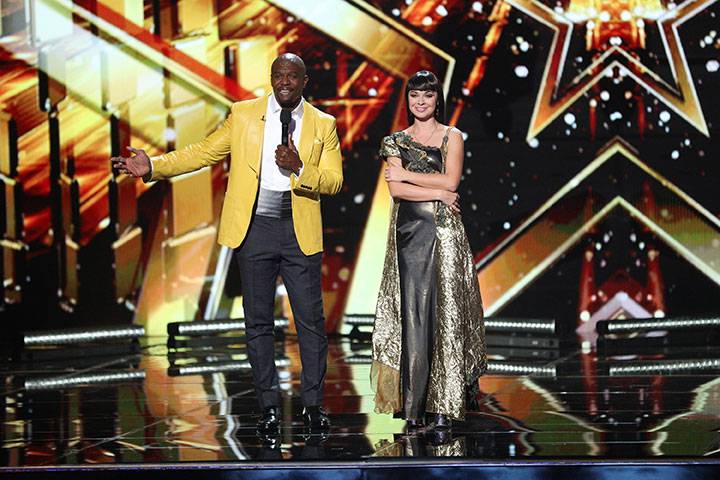 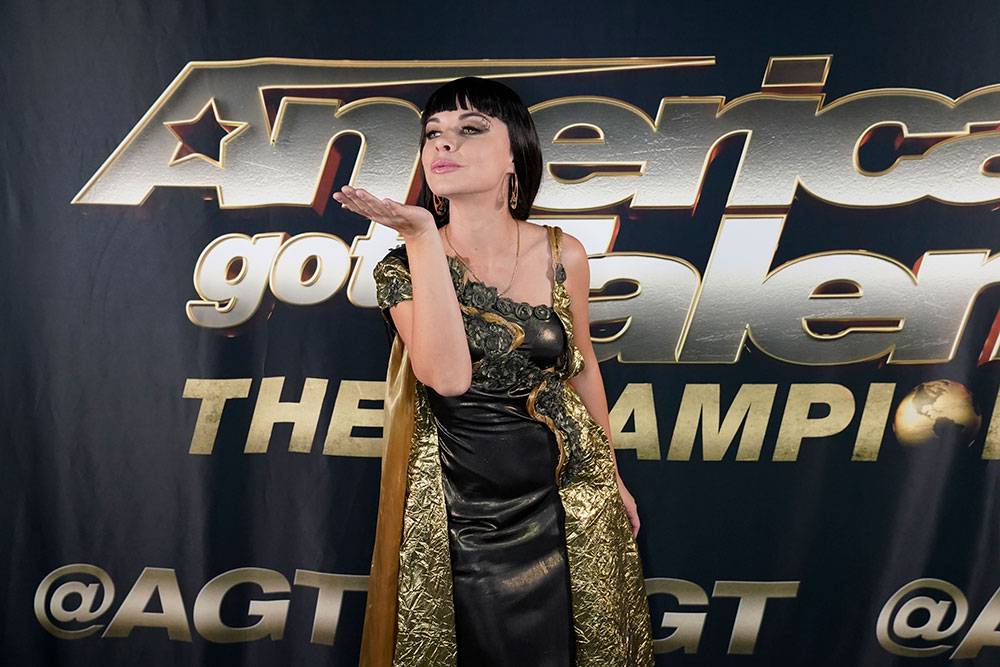