Sand Lady Kseniya Simonova is taking part in the world talents championship in Great Britain, gathering the winners and most prominent champions Got Talent stage. That is Britain’s Got Talent: the Champions on ITV!

After 13 series, the ITV talent show is having a ’Greatest Hits’ of sorts, by bringing together some of the winners and other memorable stars from the show’s history to battle it out to be crowned the ultimate star.

The show will begin on Saturday, August 31. The series will run for six weeks in total. Kseniya is appearing in the first episode.

Simonova is the first and only sand artist to take to the Britain’s Got Talent stage.

She is preparing the brand new sand performance which no one saw before , so there will be a premiere on Britain’s Got Talent stage.

«I am very exited. I’m very worried. It’s my first TV appearance in the UK. How the viewers will take my stories? Will I be able to touch the hearts? Let’s see. It will be very soon — this Saturday...» — Kseniya says.

Watch her performance on Saturday, August 31 on ITV. 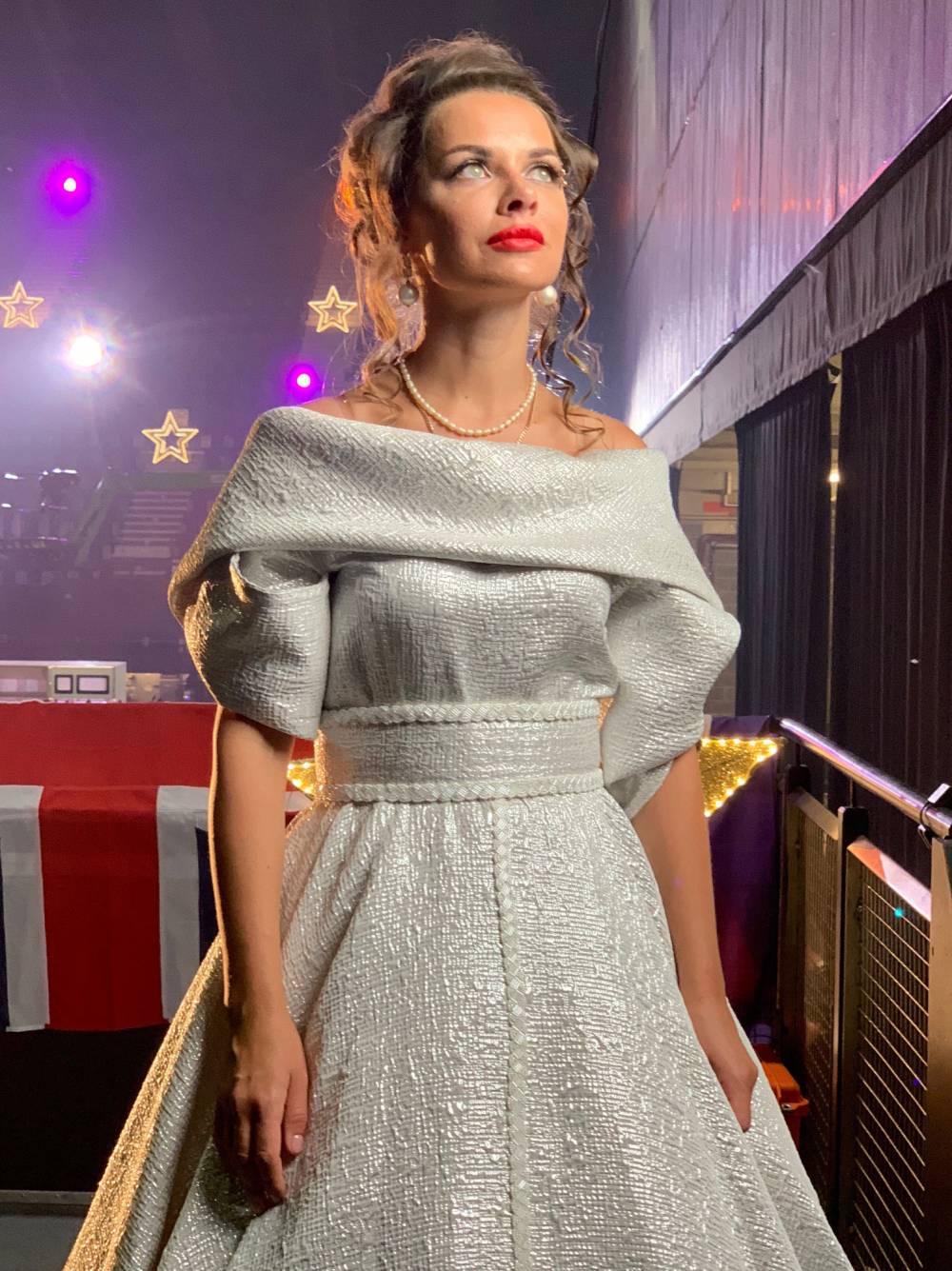 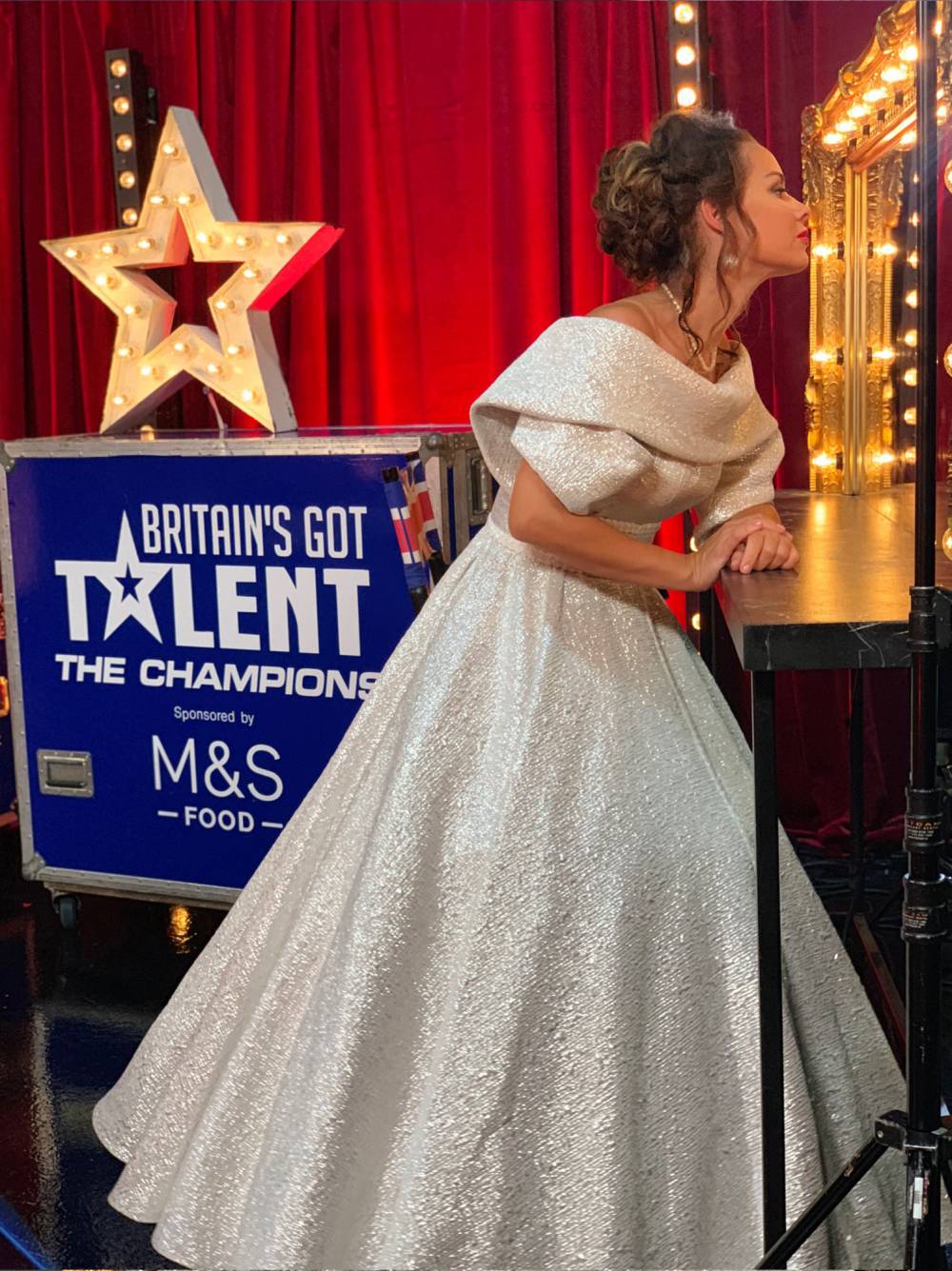 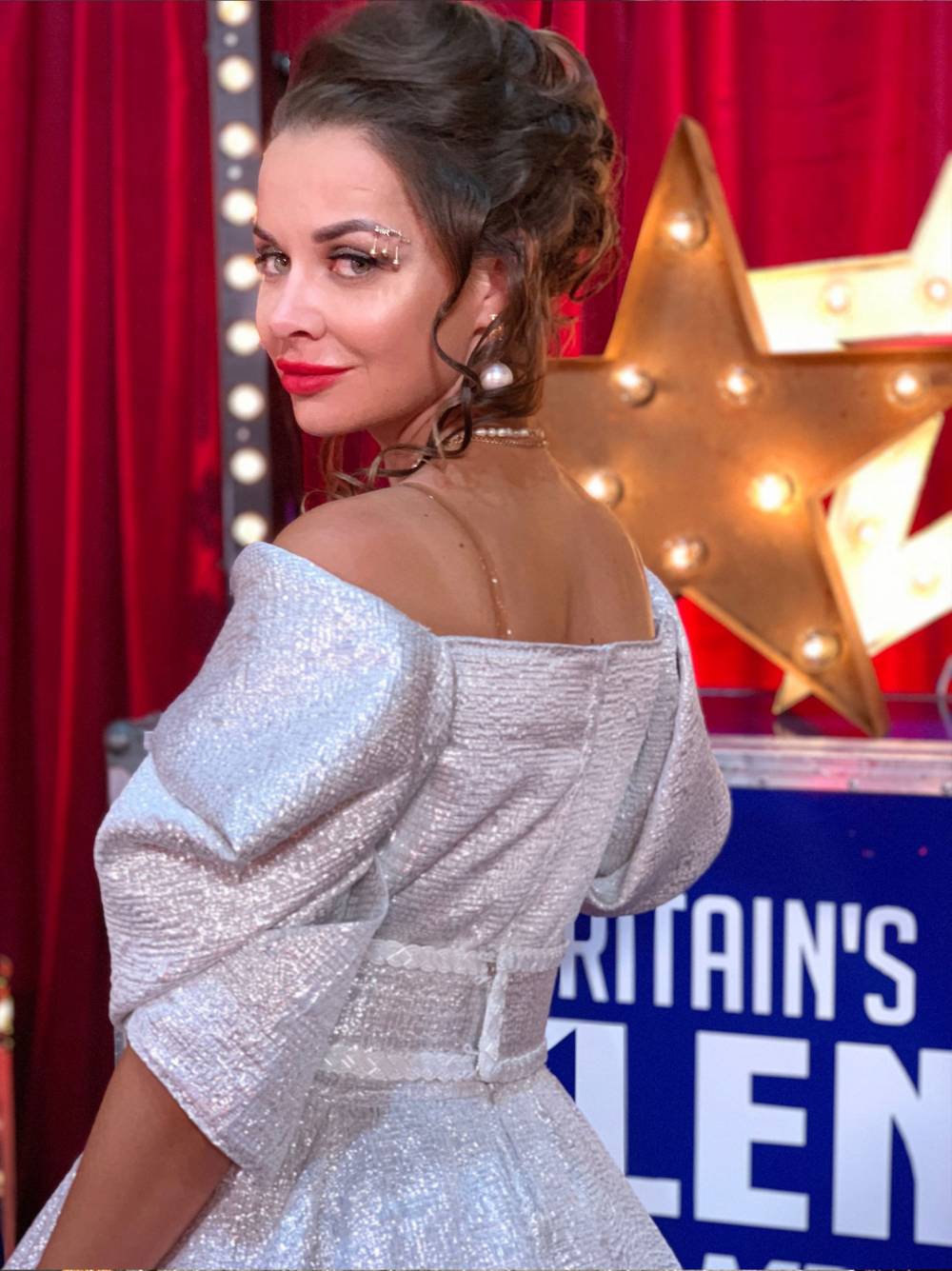 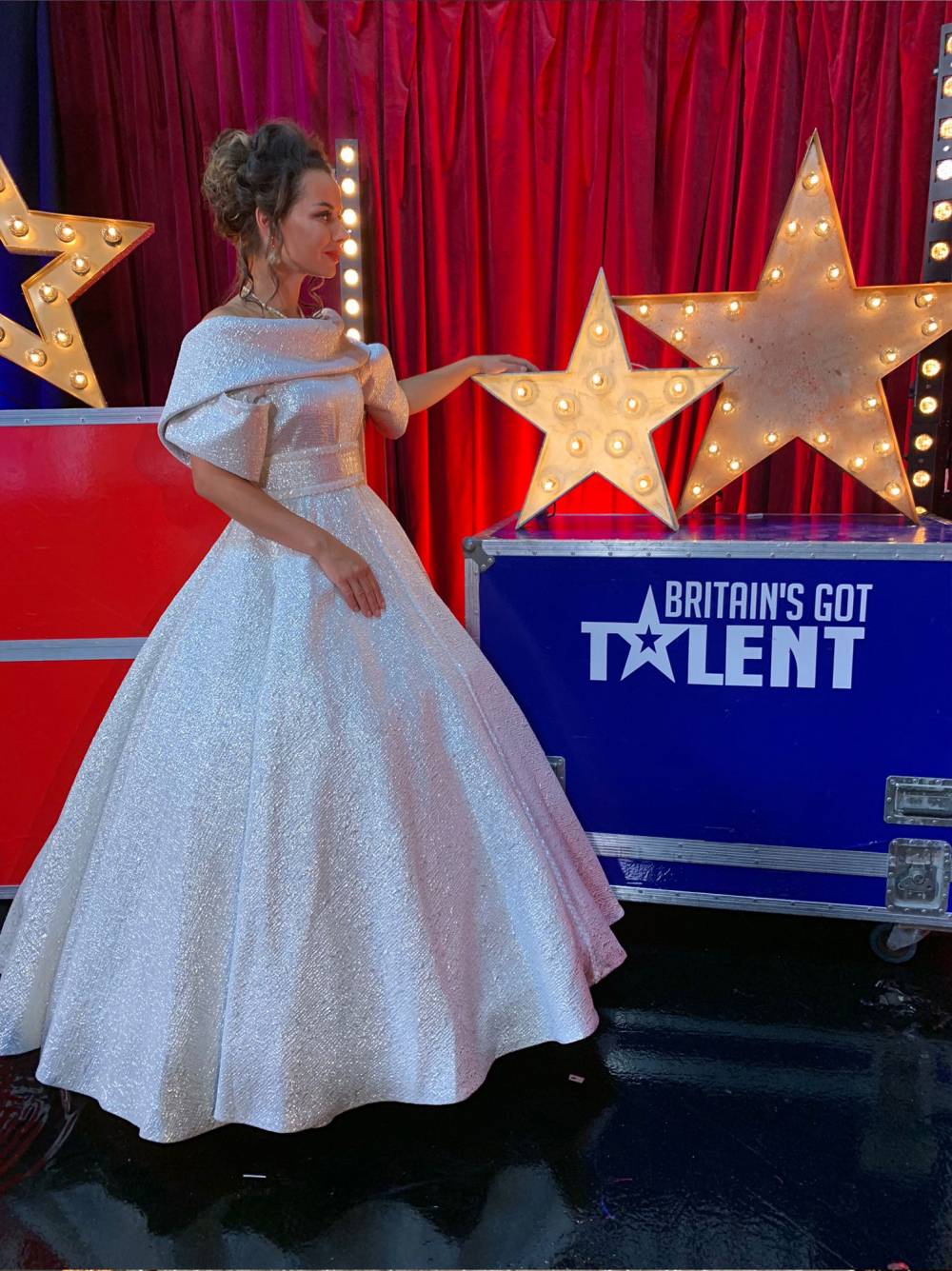 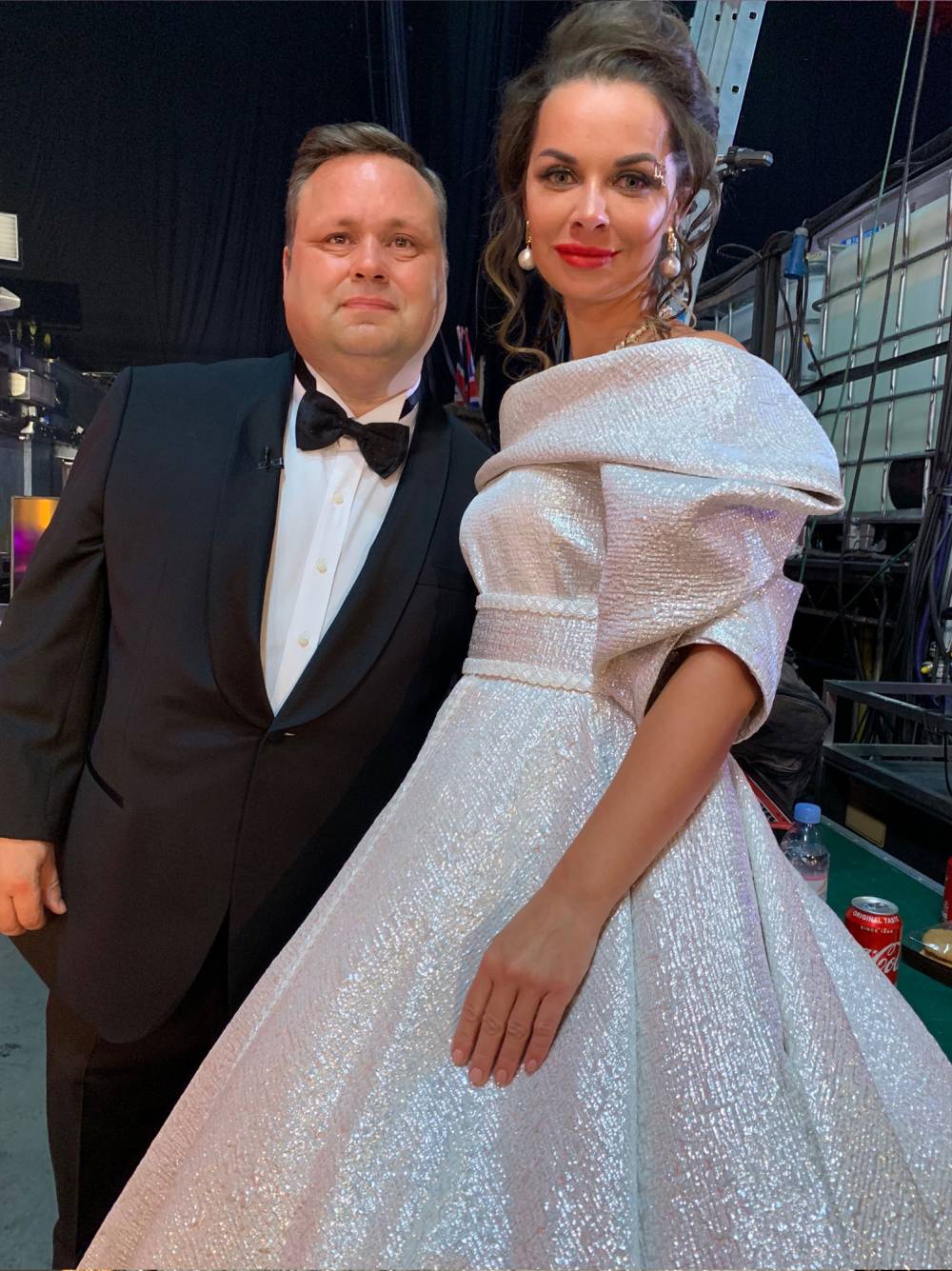 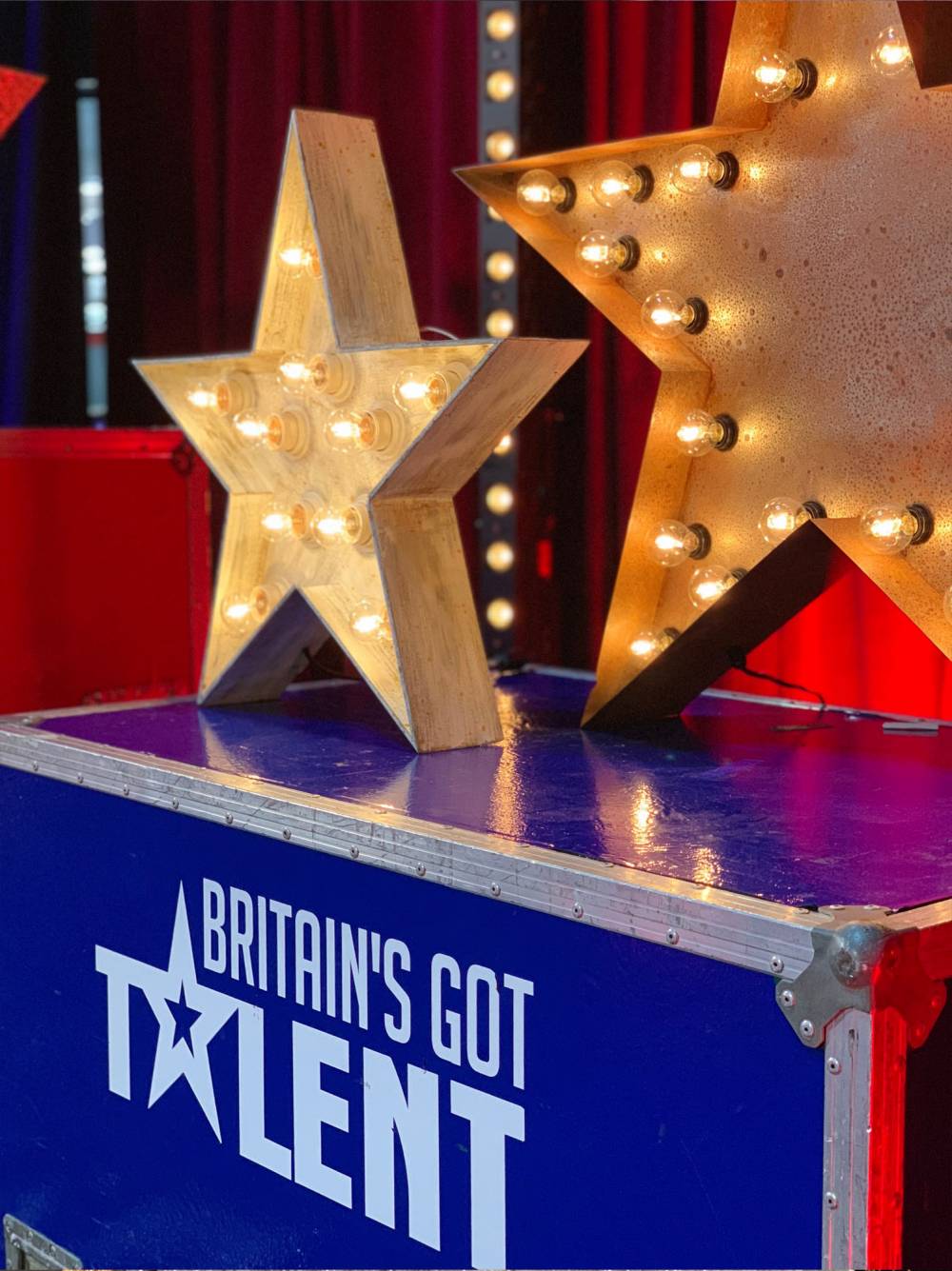 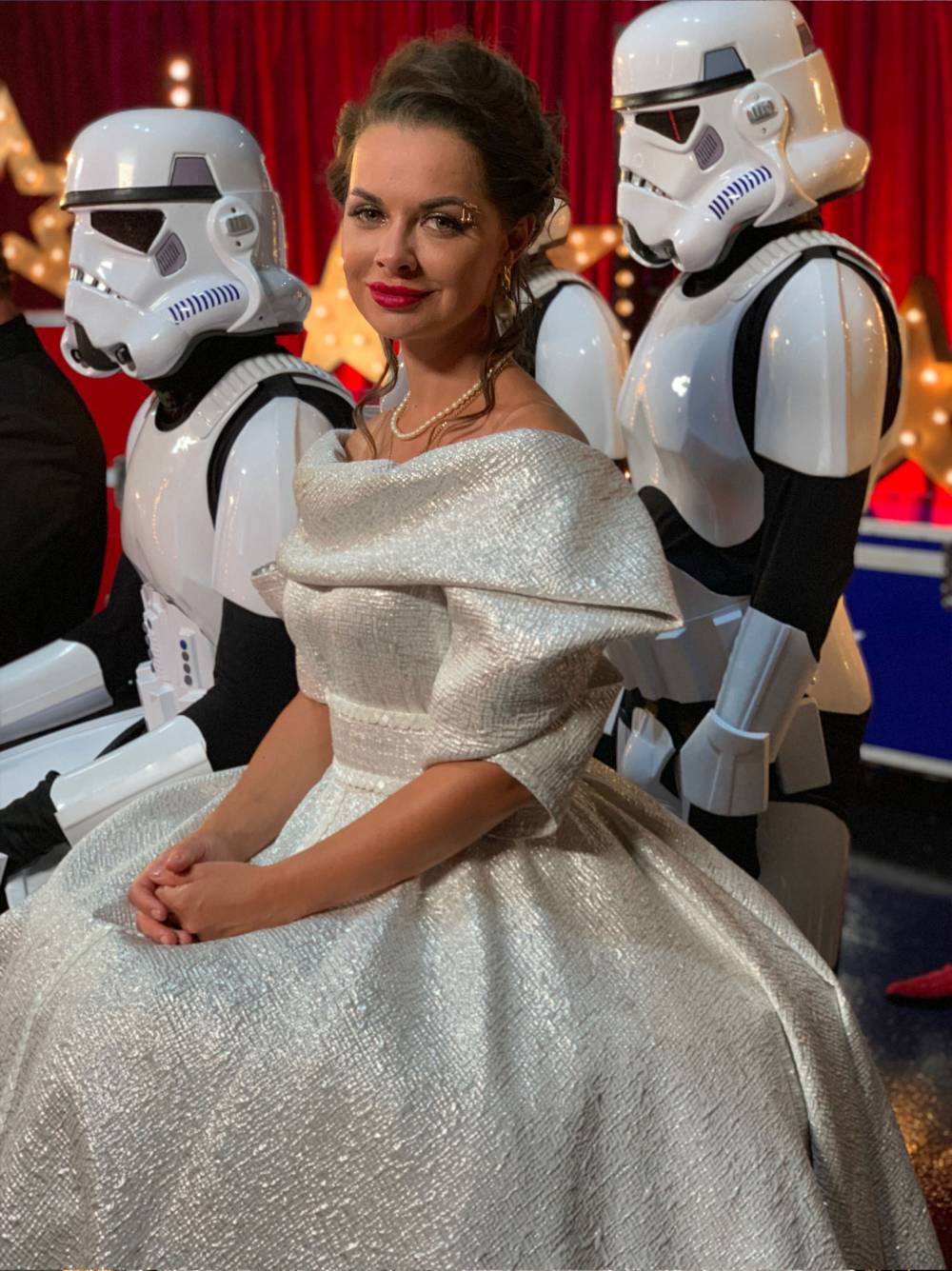