Concerts of the «sand fairy» with the Vancouver Symphony Orchestra were sold out. One of British Columbia’s oldest halls Orpheum was crowded. On the stage, sand paintings were born, rapidly flowing into new and new subjects. For the first time in the genre of sand animation, the famous story of «The Three Cornered Hat» by Antonio de Alarcon was performed. The ballet was written by composer Manuel de Falla.

Kseniya recreated the story in sand, which blew the audience away. A children’s version of the concert was also performed, and the organizers admitted that children’s concerts had never collected such a full house.

The Vancouver Symphony Orchestra is the most famous North Coast Orchestra which collaborates with international artists, based in the Orpheum music house in Downtown.

Next Monday, Kseniya Simonova will perform on NBC as a special guest of the Results & grand Finale of season 2 of «America’s Got Talent: the Champions». In the first season, Simonova took third place in the global competition for the winners of the Got Talent franchise, receiving Golden Buzzer from the host Terry Crews. 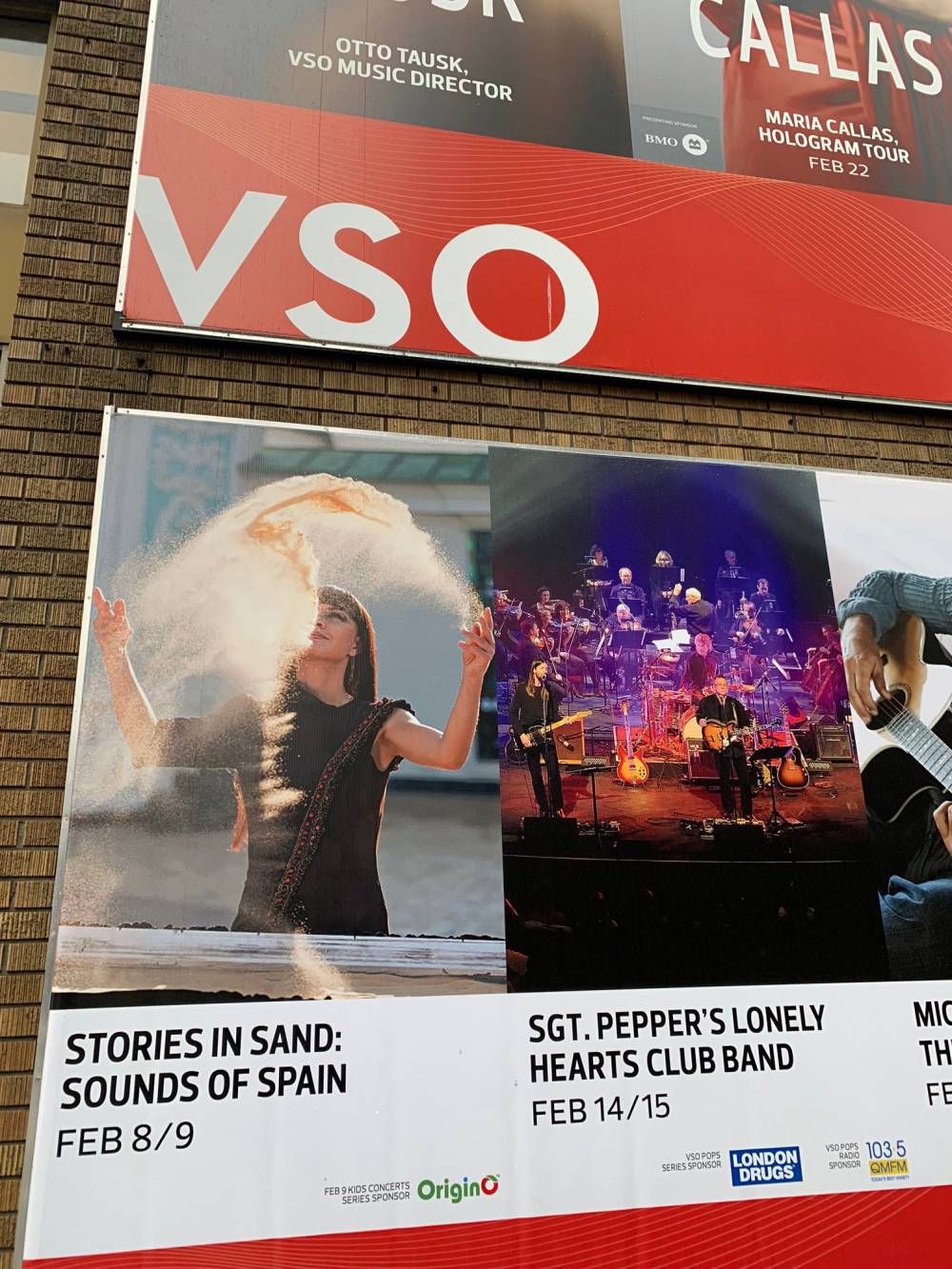 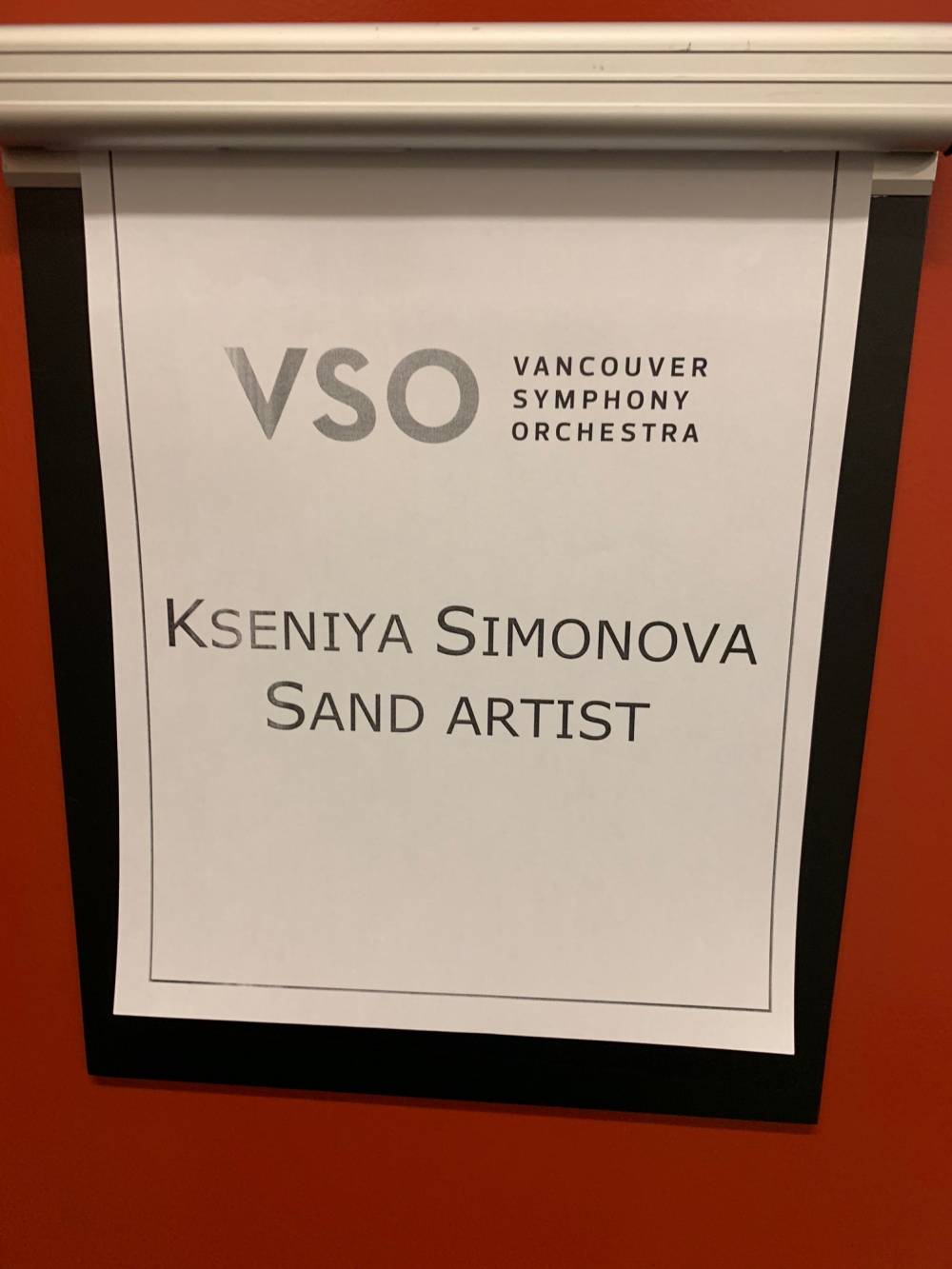 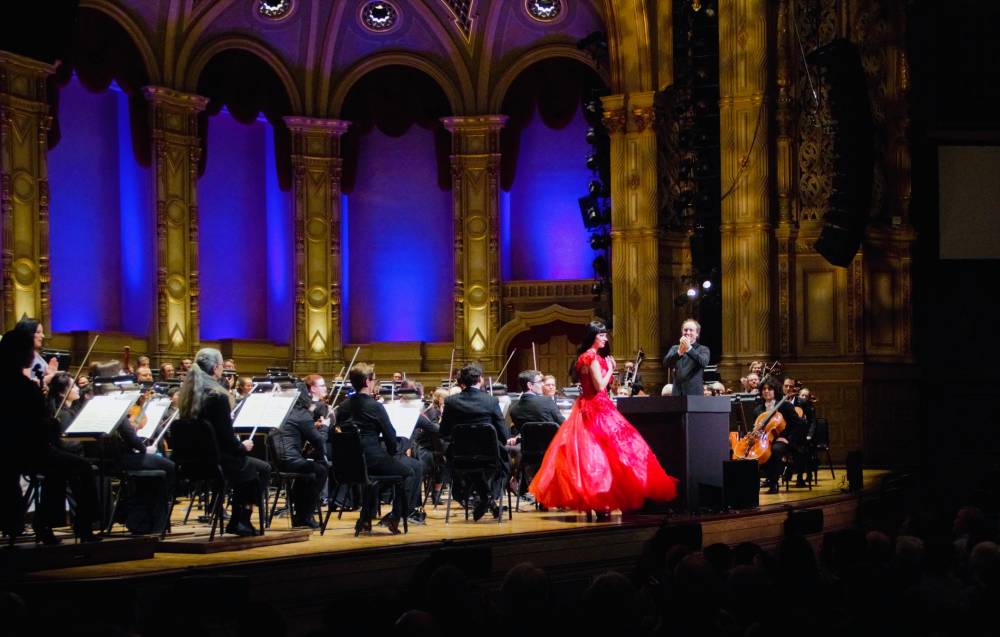 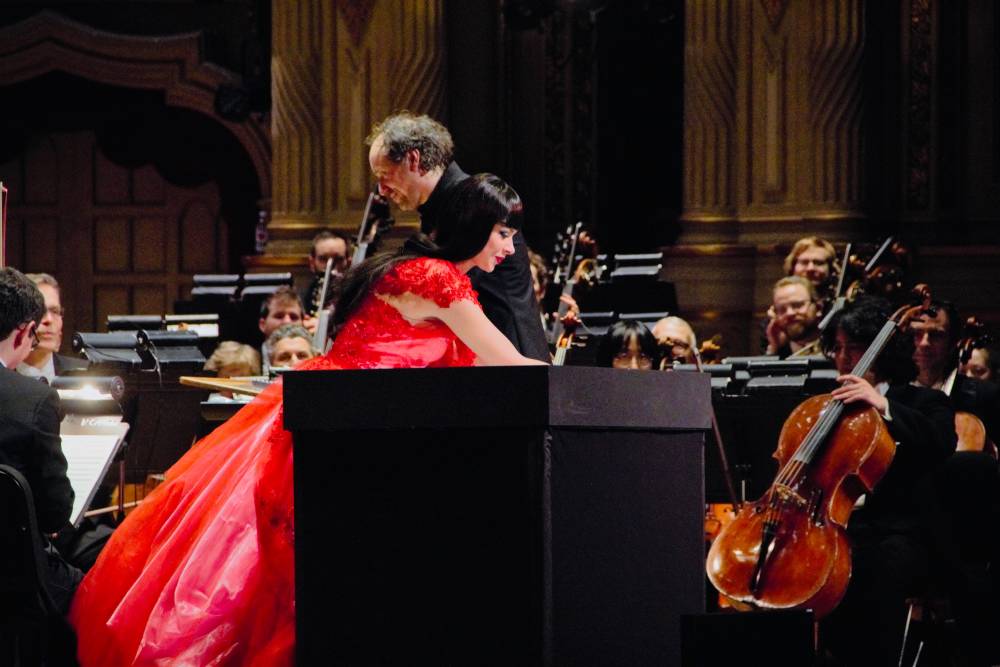 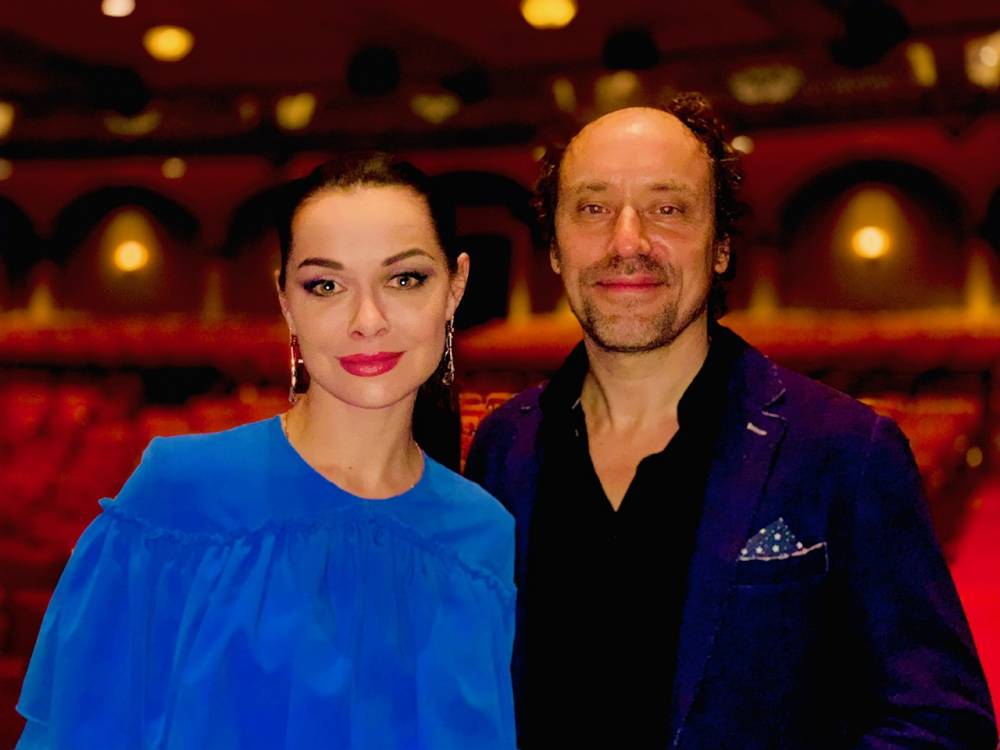 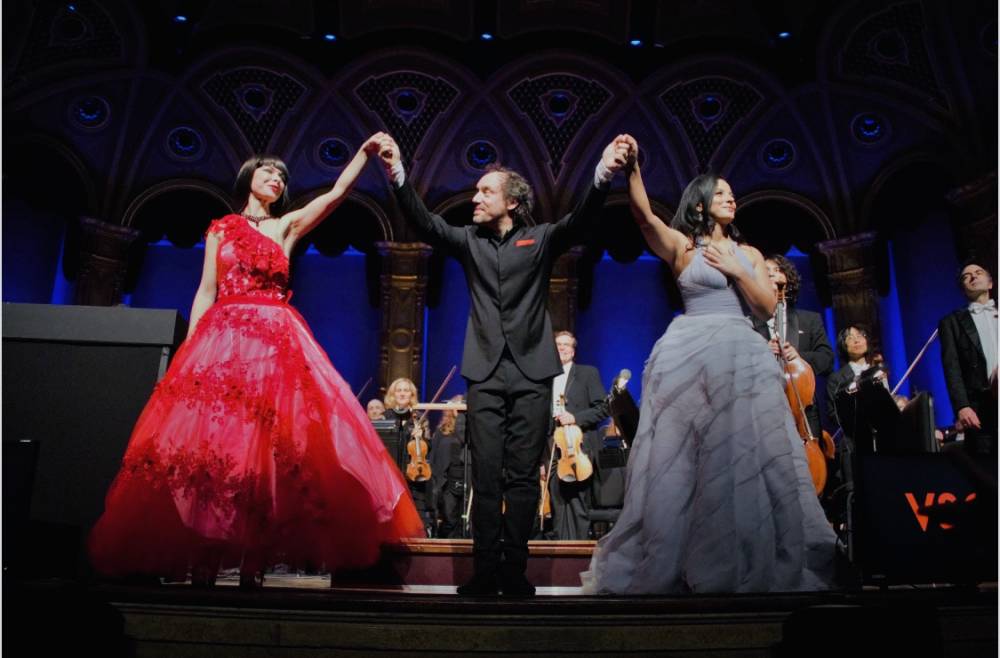 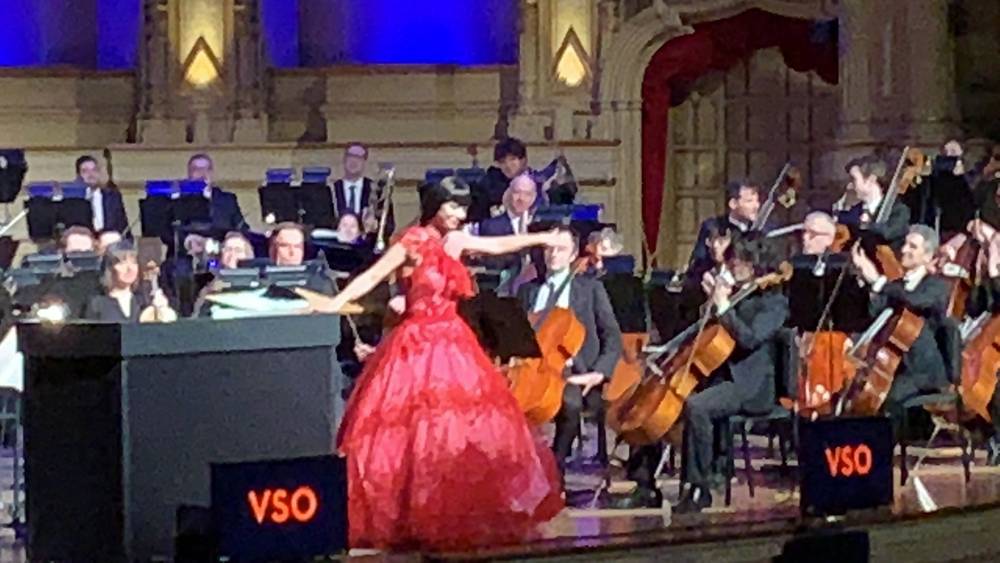