The Sand Lady performed in Grand Final if the show last Saturday after she got Golden Buzzer from Amanda Holden.

She has created a story in sand and snow telling about the life of Princess Diana. The story was called «Always in our hearts ».
Kseniya received standing ovaries from the audience abc judges, and the judges highly appreciated her act.

Simonova appeared in top 3 of the show and came third.

She will be performing her own show in London on October 19 in the Tabernacle w11. Tickets here → 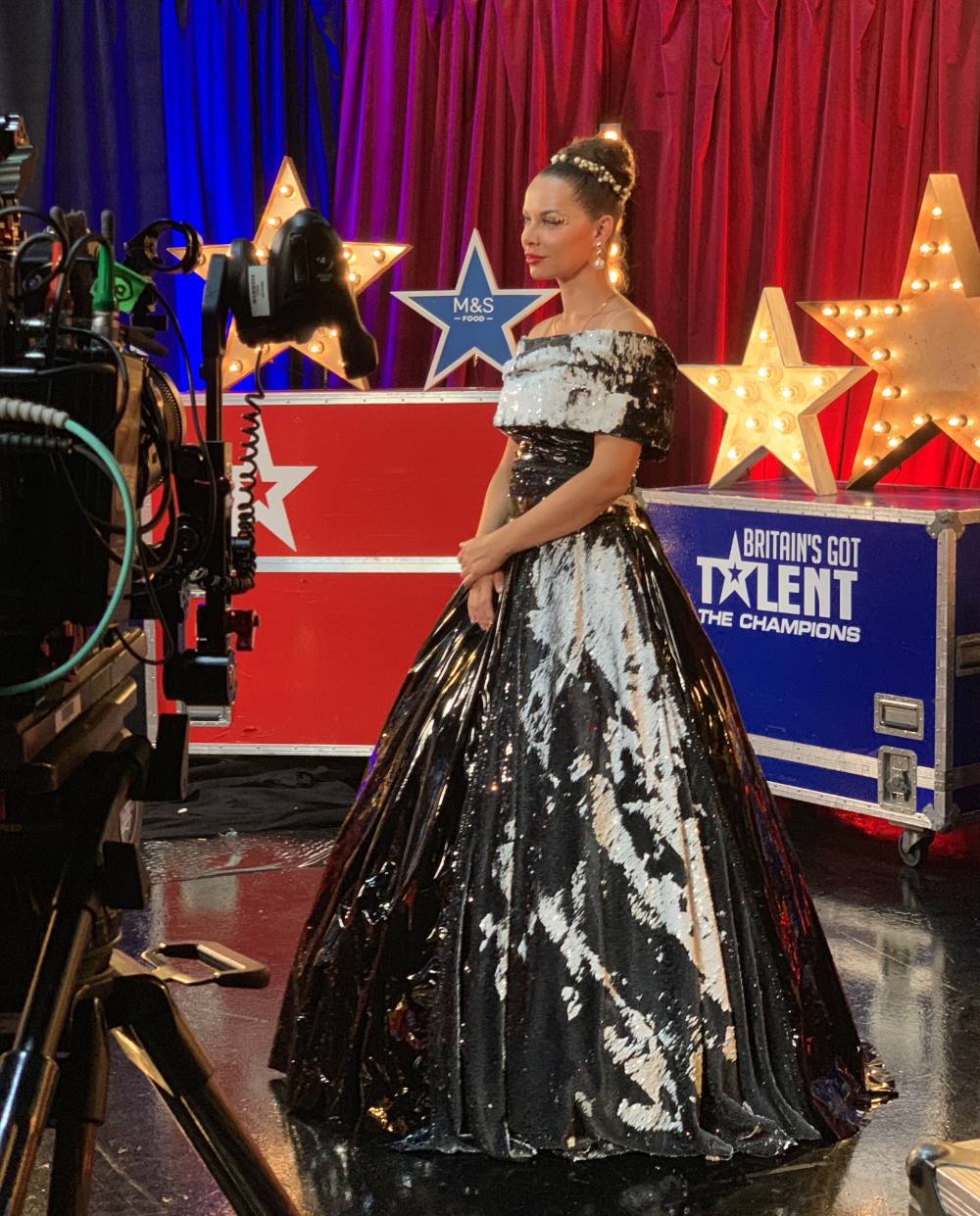 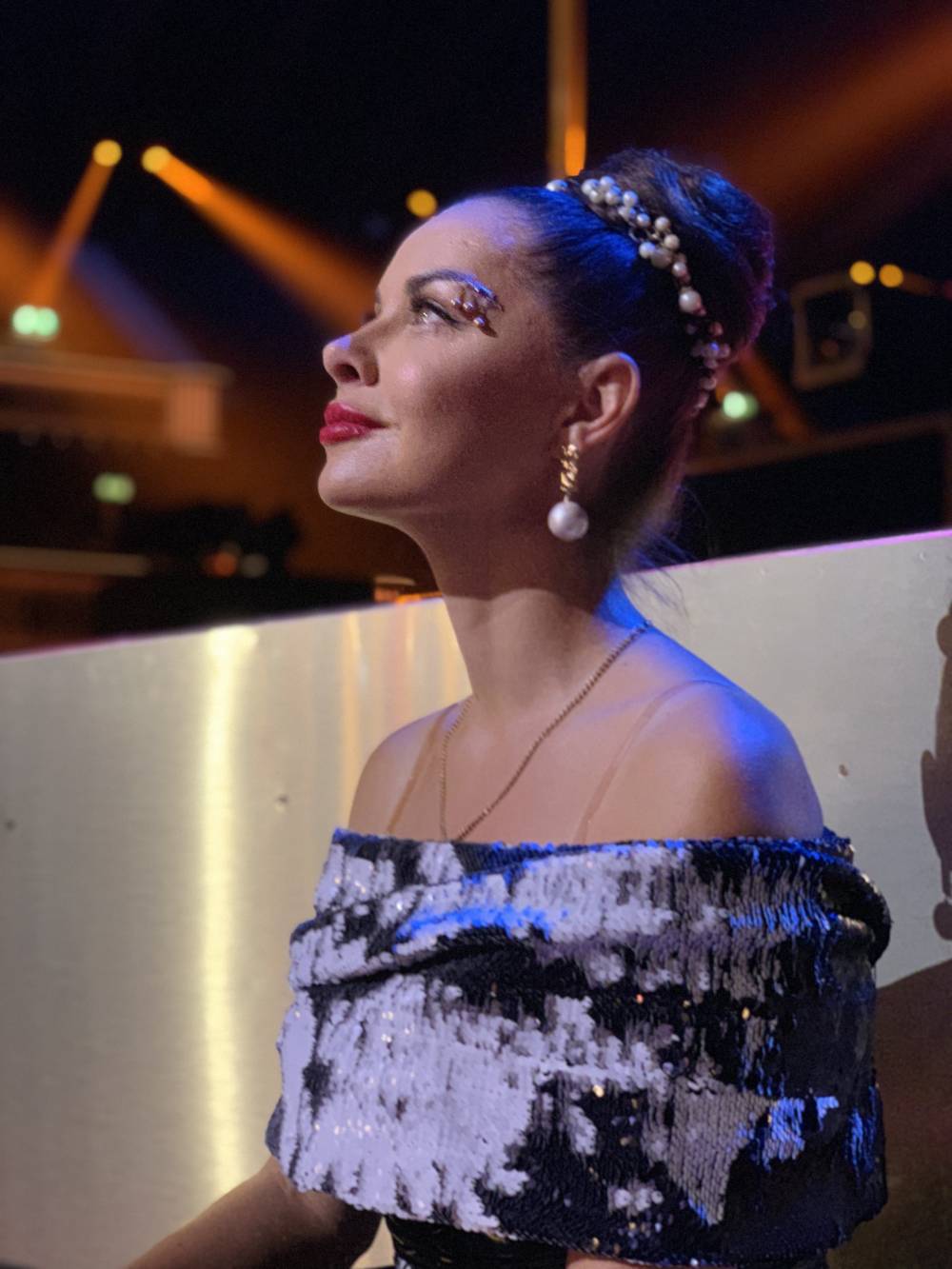 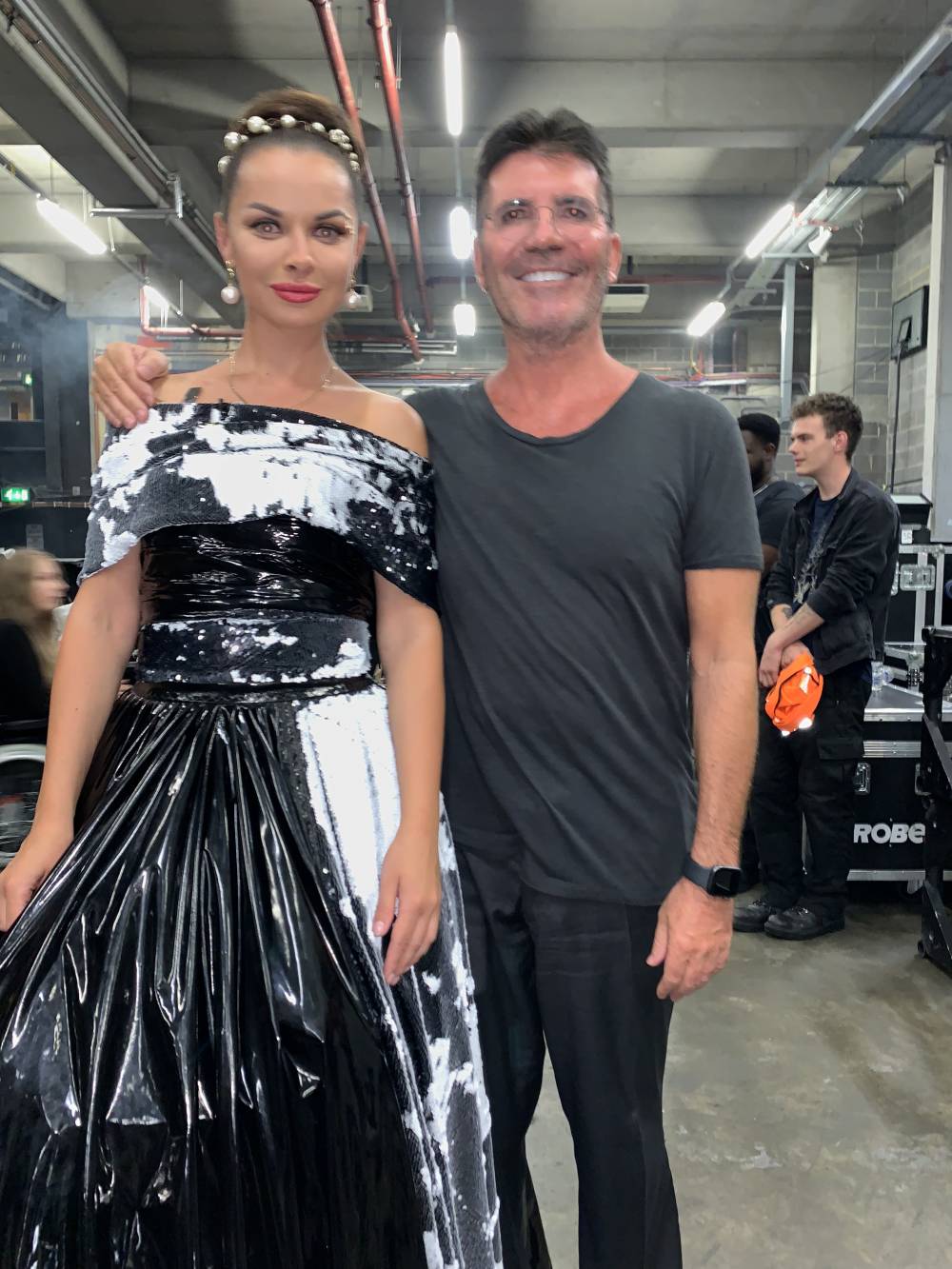 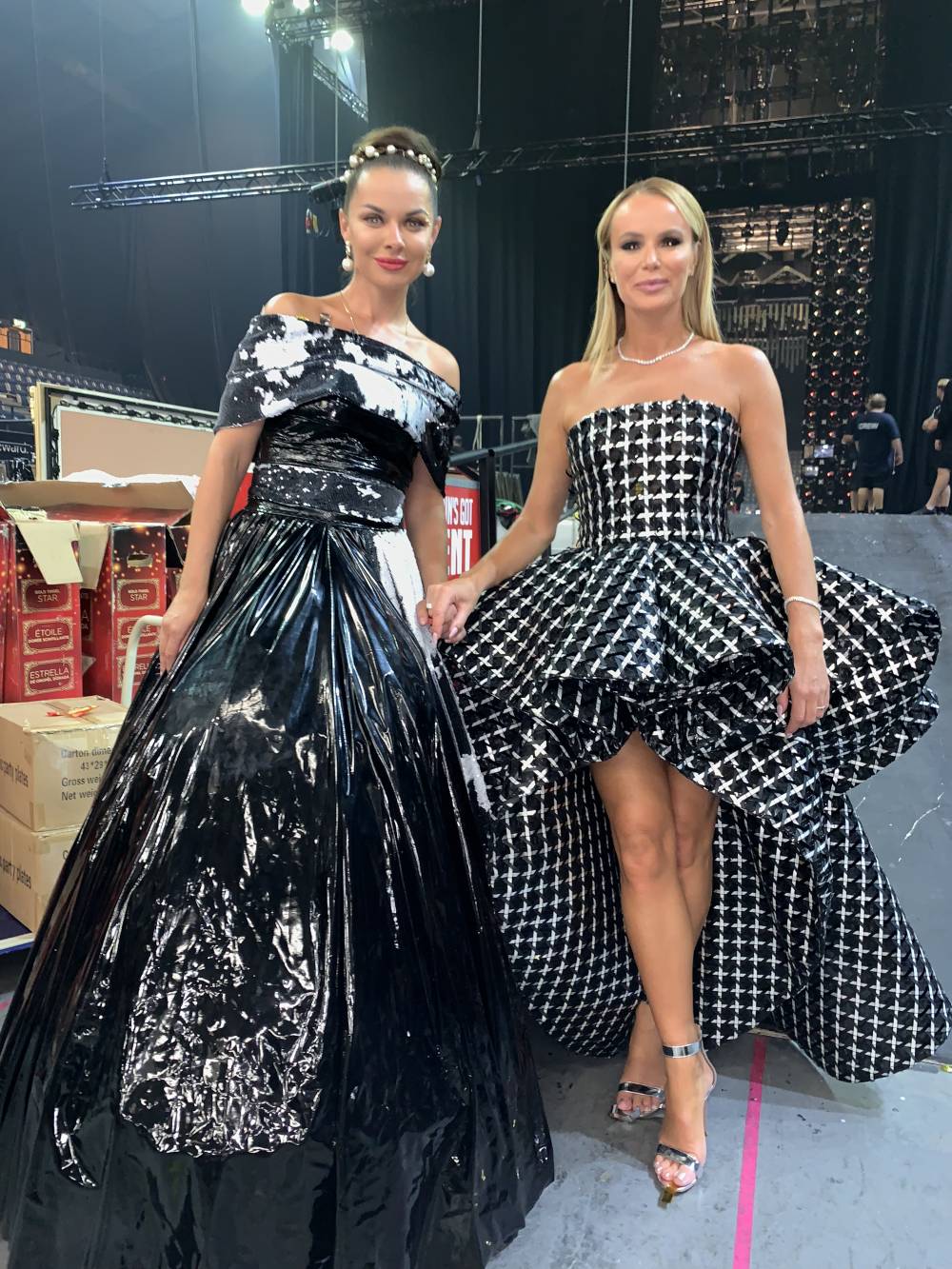 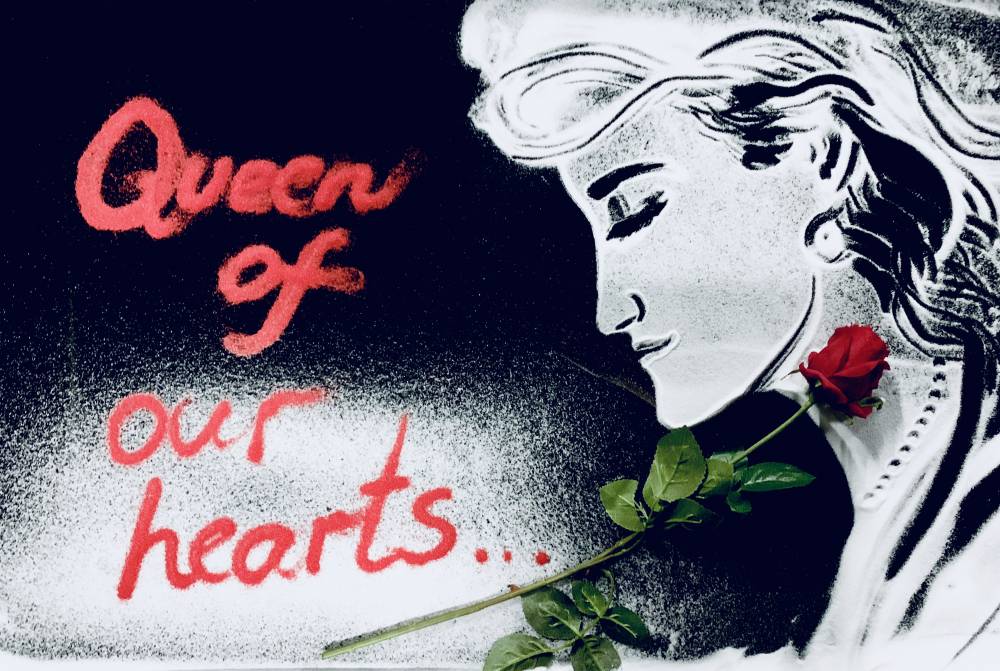 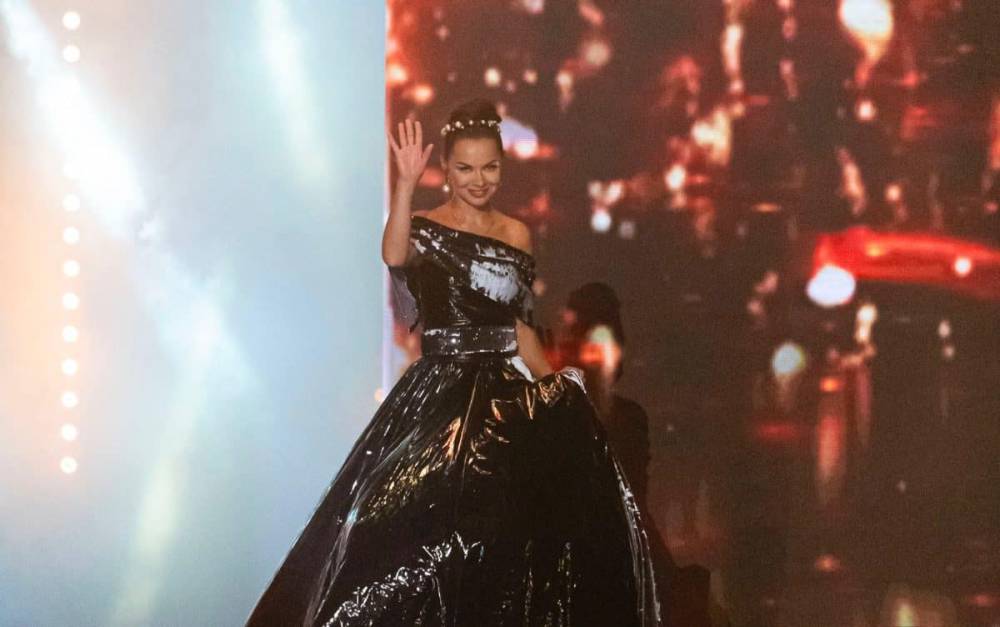 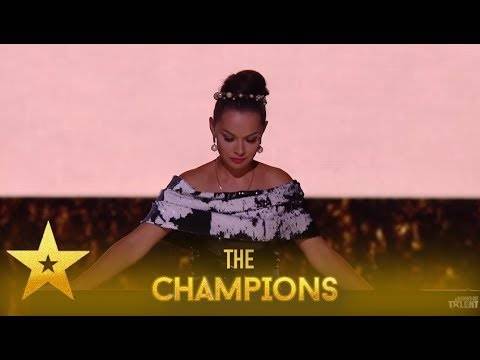 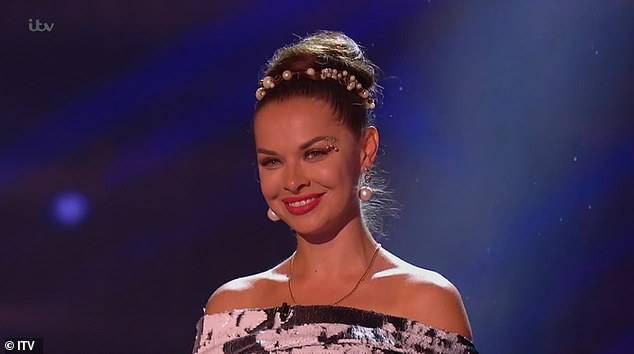 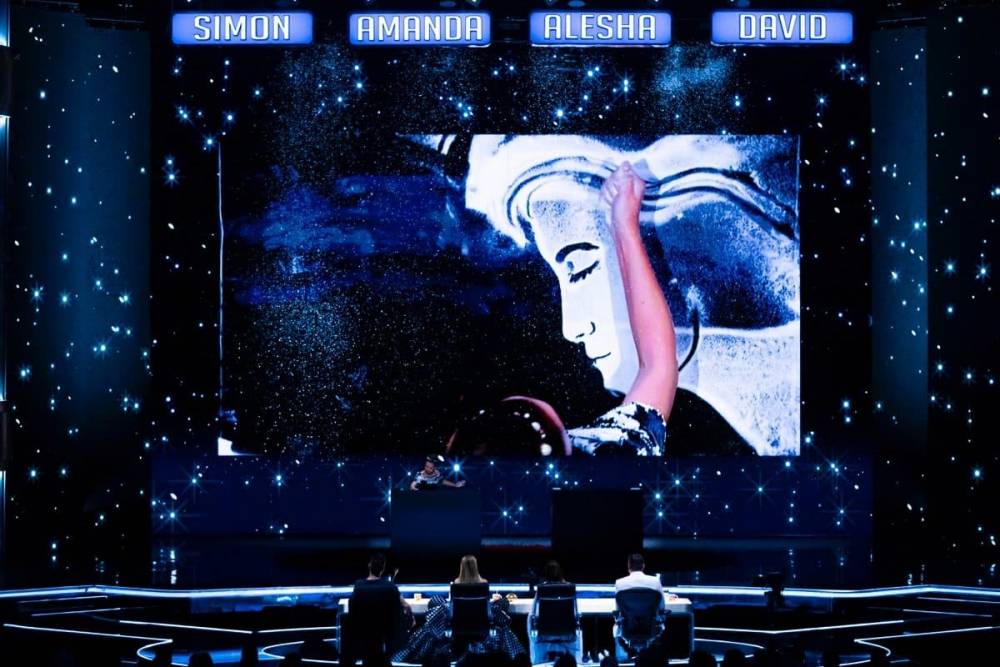